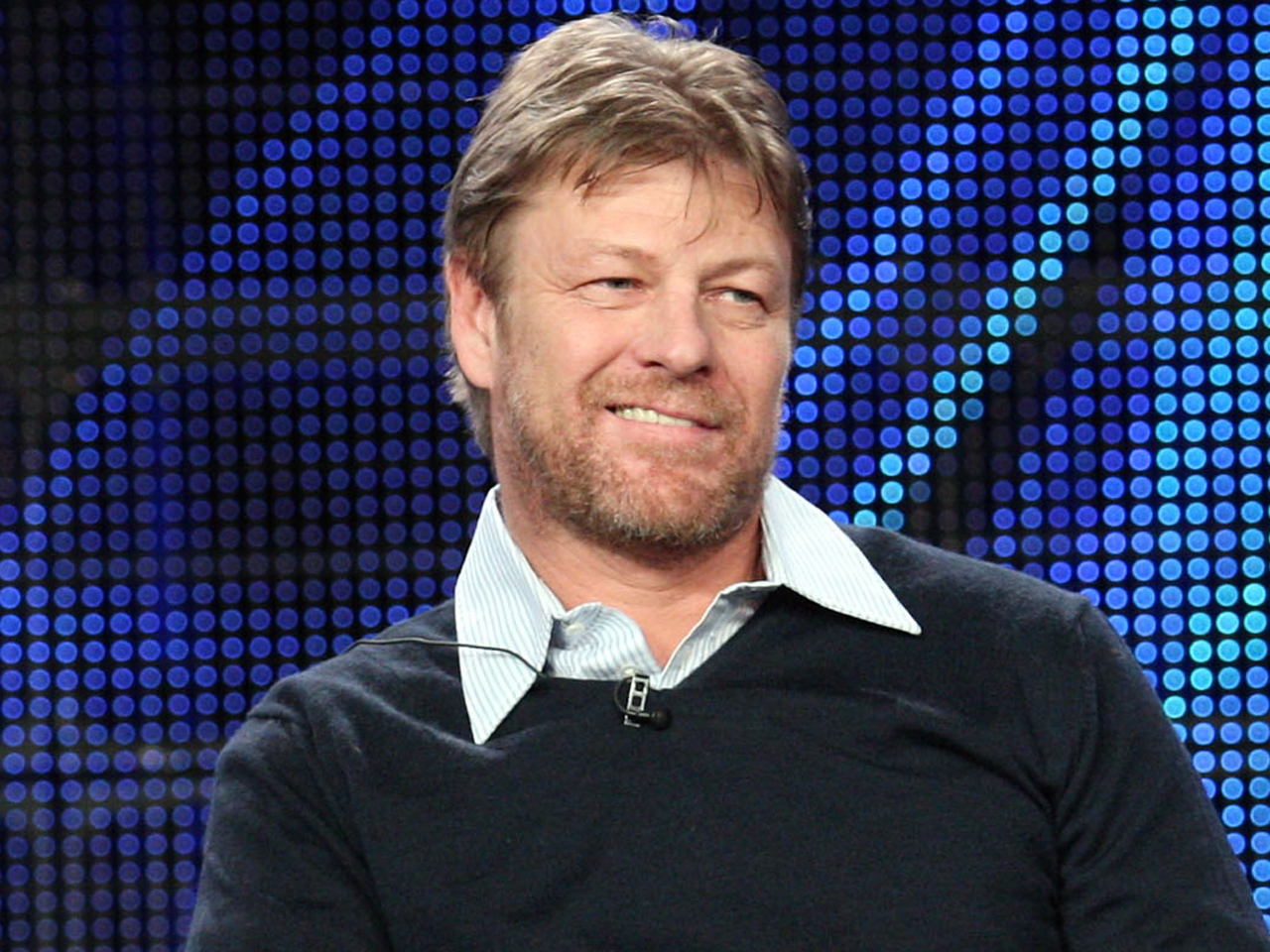 (CBS) Sean Bean has played characters who are no strangers to battle, but the actor reportedly got into a brawl of his own on Sunday night.

According to the Daily Mail, the "Lord of the Rings"/"Game of Thrones" actor was stabbed in the arm during the incident, which took place at a London bar.

Witnesses told the paper that Bean, 52, and model April Summers were smoking outside the bar when a passerby made lewd comments about her, and Bean chased him down the street. The man returned to the bar later that evening, spotted Bean outside again and attacked him.

The actor was reportedly punched in the face and stabbed in the arm with broken glass.

Despite the injuries, Bean chose not to go to the hospital. Instead, he accepted a first aid kit from the bar staff and then ordered another drink.

"Sean is a regular here and we've never had any problems before. He was with a very attractive woman and an incident occurred outside the bar," one staff member told the paper. "He came in with a cut on his arm and a bruise on his eyebrow. We saw to his injuries with the first aid kit. He seemed OK and wanted to have another drink."

Bean plays Lord Eddard "Ned" Stark on HBO's "Game of Thrones," and also played Boromir in the "Lord of the Rings" films.