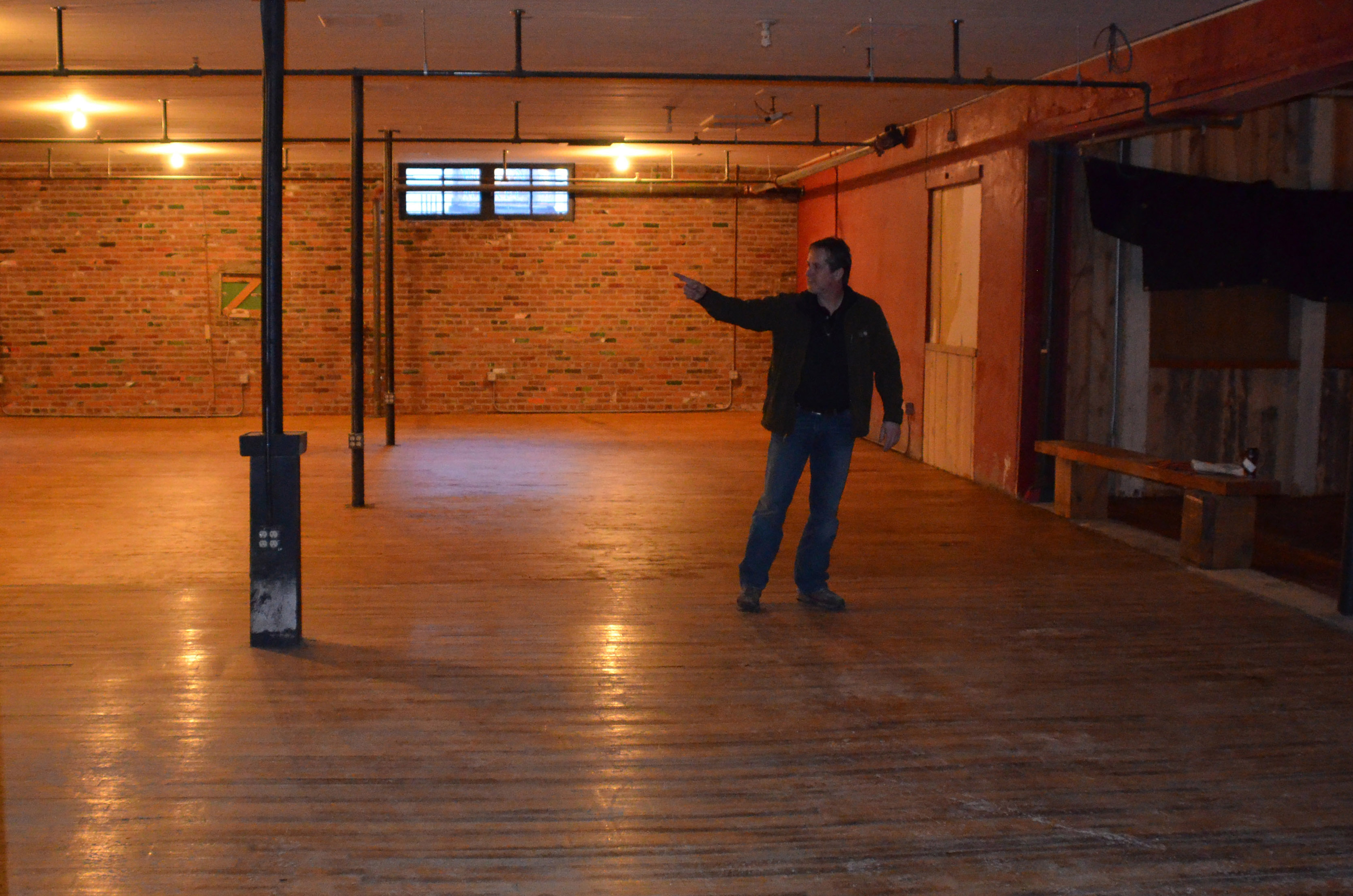 DEADWOOD, S.D. -- A businessman in the western South Dakota gambling town of Deadwood wants to combine an indoor shooting range with a saloon.

The Deadwood Guns complex proposed by Greg Vecchi would have several businesses, including a gun shop, a pawn shop, a shooting range and a bar called the Bullets and Beer Saloon. A ballroom would host a gun show four times a year, the Black Hills Pioneer reported.

The City Commission is developing conditions for the business, including how much of its income can be derived from alcohol.

"I mean, 'Bullets and Beer,'" Mayor Chuck Turbiville said. "The association between the two... how will you control people who may or may not be drinking?"

Vecchi said the saloon area will be locked down, and people will be tested for alcohol consumption before being allowed to shoot.

Shooters also will be supervised by an employee or by Vecchi, an Army veteran who is retiring from the FBI next month and joining the Deadwood Police Department as a part-time officer, where he will earn $18.78 per hour.

The Pioneer reports that Vecchi has served as a hostage negotiator, federal agent and head of the FBI Academy’s behavioral science unit at Quantico, Va.

Vecchi hopes to have Deadwood Guns operating in June.

"I want this to be a place where mom, dad and the kids can have fun," he said. "A place where the whole family can enjoy the shooting sports."