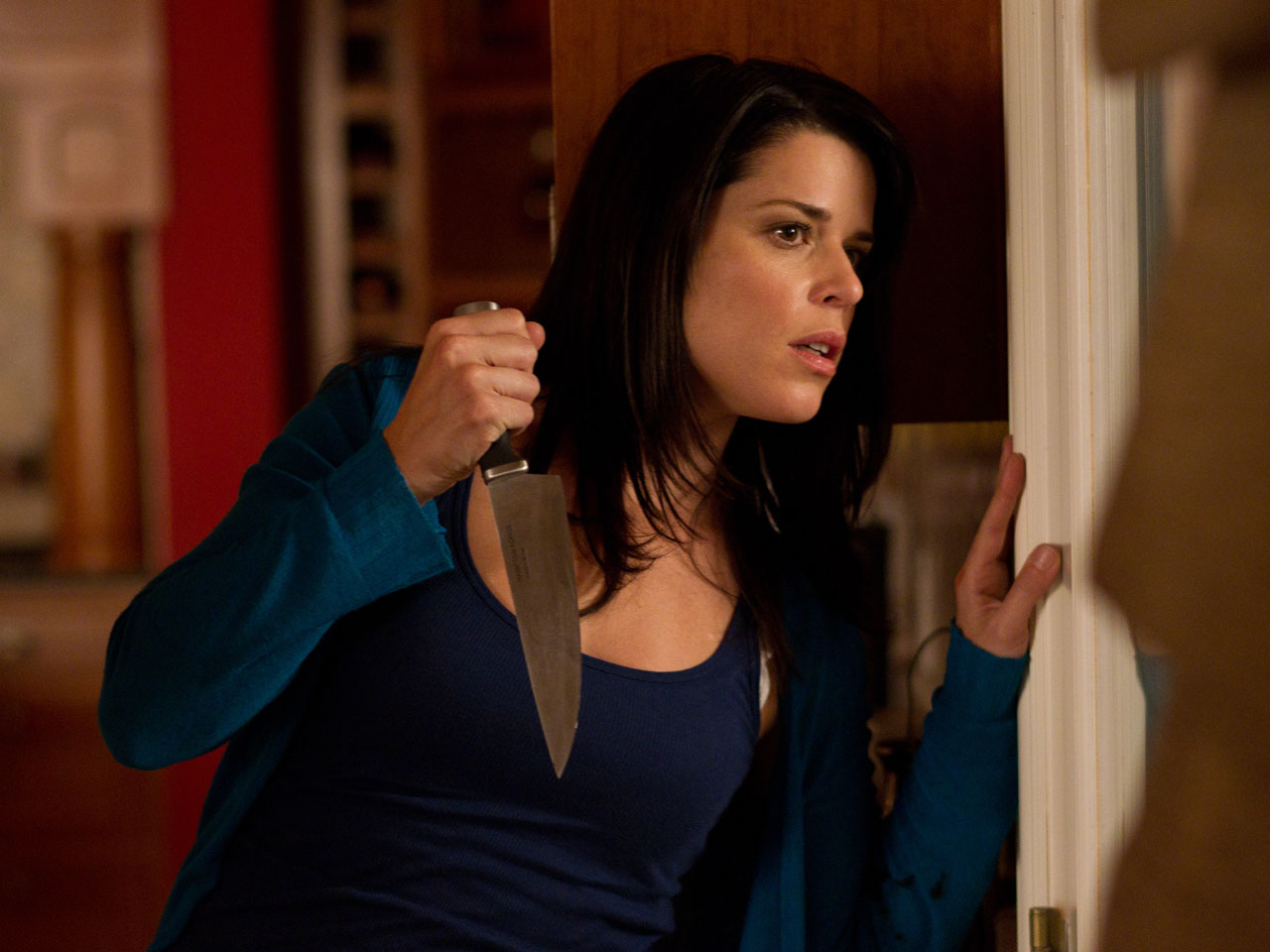 (CBS) When the first "Scream" debuted back in 1996, the only spoilers you had to be wary of were friends (or inconsiderate movie critics) blabbing key plot details, or - even worse - the ending.

Now, three movies and 15 years later, and plot details can (and often do) appear all over the Internet before a film is ever shown on in theaters.

That's something that the team behind "Scream 4" was hoping to avoid, as the film slashes its way onto movie screens on April 15 - but just like victims running from Ghostface, no one is safe from spoilers.

Wes Craven, the director of the "Scream" franchise, told The Associated Press that the film has been shown only six times prior to the previews for the media ahead of the film's release, in hopes of curtailing spoilers.

"We took everyone's cell phones," Craven said. "We made them sign non-disclosure agreements, and we went on the Internet and watched all night to see who posted what. ... By in large, people honored our plea to keep it a secret."

But spoilers do still abound. The film's ending has already been described in detail online, according to the report - but there are several fake ones out there as well.

"I hate people that spoil things for me when I'm going to see a film," David Arquette, who reprises his role as Dewey, told the AP. "It's kind of a creepy personality trait: wanting to be the person that ruins things."

Oh No They Didn't posted another possible spoiler. Someone tweeted a photo from a screening of the film, where the credits list the cast in order of appearance. Since the previous three "Scream" films start with a kill, the names shown first are likely the first ones to die (Obviously, don't click that link if you want to stay surprised).

Franchise regulars Arquette, Cox and Neve Campbell all returned for the fourth installment. In the film, Sidney Prescott (Campbell) writes a self-help book based on her struggles, and the book tour brings her back to Woodsboro, where - as you can probably guess - another series of slayings begins.

But don't expect any of the actors to discuss sequels - Entertainment Weekly reports that none of the cast members are allowed to disclose if they've signed on for further "Scream" films. Makes sense, since admitting one way or the other would reveal if their characters make it through this one alive.

Tell us: Are you planning on seeing "Scream 4"?