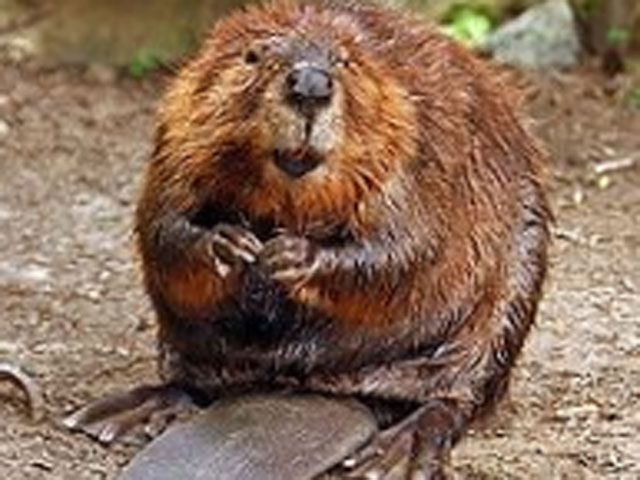 (CBS/AP) PINE PLAINS, N.Y. - A rabid beaver that attacked a Boy Scout leader swimming in the Delaware River was killed after Scouts in the troop pelted it with rocks.

The Poughkeepsie Journal reports that 51-year-old Normand Brousseau, of Pine Plains, N.Y., was swimming in eastern Pennsylvania on Aug. 2 when a beaver swam through his legs and bit him in the chest.

"I thought it was a giant carp fish," he told the paper.

After initially throwing the animal from his body, it returned to continue the attack, biting Brousseau in the leg, buttocks, arm, hand and torso before he managed to grab it and hold its jaw closed.

Brousseau threw the beaver ashore while Scouts helped him out of the water. After being momentarily stunned, the beaver began attacking a pool noodle.

At that point, the Scouts stepped in to put down the animal.

"We started throwing rocks at it," Nick Hedges, 16, said. "We could see it was still dangerous."

A doctor confirmed the beaver had rabies a day after the attack.