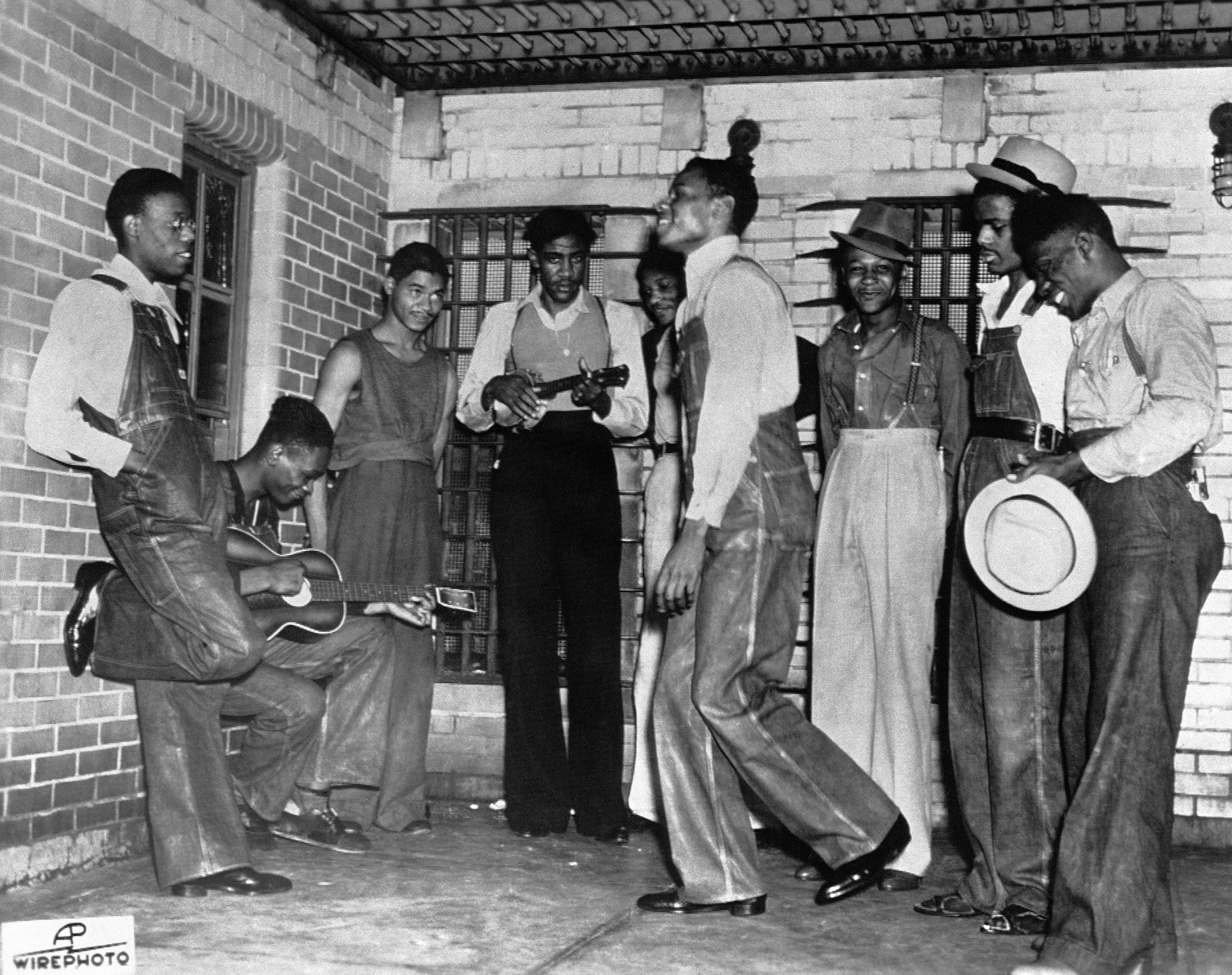 BIRMINGHAM, Ala. - Alabama granted posthumous pardons on Thursday to three of the Scottsboro Boys, a group of black teenagers whose fight against false charges that they raped two white women in 1931 helped initiate the modern civil rights movement.

The action by the Alabama Board of Pardons and Paroles clears the last of the Scottsboro boys who had yet to be exonerated: Charles Weems, Andy Wright and Haywood Patterson. The three were among nine youths accused of gang-raping two women aboard a freight train in Alabama and convicted by all-white juries in the town of Scottsboro.

The group's legal journey to fight the convictions and win new trials sparked protests over racial injustice and two landmark rulings by the U.S. Supreme Court.

"Today, we were able to undo a black eye that has been held over Alabama for many years," said Eddie Cook, the board's assistant executive director.

All of the Scottsboro Boys served prison time. Convictions against five of the teens were overturned and the charges dropped in 1937, according to the board.

Those five - Olen Montgomery, Ozie Powell, Willie Roberson, Eugene Williams and Roy Wright - were ineligible for pardons because their cases were dropped, the board said.

A sixth man, Clarence Norris, got a pardon in 1976 from then-Governor George Wallace. Norris, the last surviving member of the group, died in 1989.

The U.S. Supreme Court twice overturned convictions for some of the Scottsboro Boys, first in 1932 on the grounds that the teens were denied their right to competent legal counsel, and again in 1935 because no African-Americans had been allowed to serve as jurors in their trials.

Earlier this year, Alabama lawmakers passed legislation aimed at allowing the parole board to grant posthumous pardons to the Scottsboro Boys. The measure required that the cases eligible for pardons have elements of racial and social injustice, Cook said.

"In this case, it broke all of those elements of injustice," he said.

The group's struggles have inspired a Broadway musical, books and television movies. The Scottsboro Boys Museum and Cultural Center opened in 2010 in Scottsboro.

The parole board presented pardon certificates on Thursday to the museum's executive director, Shelia Washington, who was among those who sought to have all the Scottsboro Boys declared innocent decades after their arrests.

She said the certificates will be put on display at the museum during a ceremony planned for December 21.

"It is a great day for freedom," Washington said.

Murder charges against Jane Dorotik dropped due to insufficient evidence
Thanks for reading CBS NEWS.
Create your free account or log in
for more features.
View CBS News In
CBS News App Open
Chrome Safari Continue
Be the first to know
Get browser notifications for breaking news, live events, and exclusive reporting.