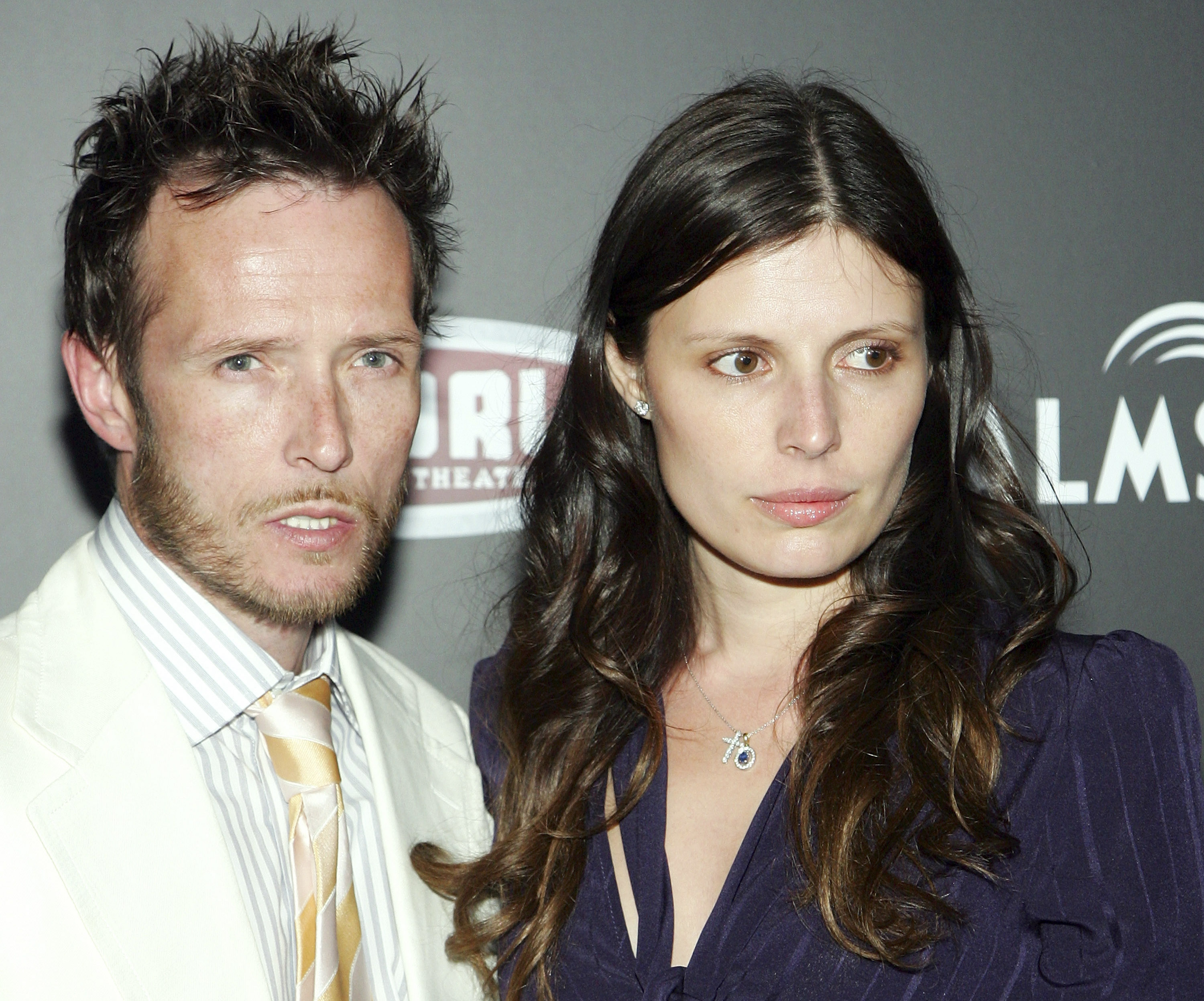 Mary Forsberg Weiland, Scott Weiland's ex-wife and mother of his two teenage children, wrote a a candid essay about the late singer for Rolling Stone this week in which she asks fans to not "glorify this tragedy."

Weiland, who fronted Stone Temple Pilots and Velvet Revolver, was found dead on Dec. 3 at age 48 while he was on the road with The Wildabouts.

"December 3rd, 2015 is not the day Scott Weiland died. It is the official day the public will use to mourn him, and it was the last day he could be propped up in front of a microphone for the financial benefit or enjoyment of others," she began the essay, which she wrote on behalf of their kids.

Forsberg, a model, went on to thank people for all the prayers and condolences offered to their children, Noah and Lucy, calling the support "overwhelming."

She added, though, "But the truth is, like so many other kids, they lost their father years ago. What they truly lost on December 3rd was hope."

Weiland had battled addiction for years, and Forsberg speaks to his struggle in the poignant essay: "Over the last few years, I could hear his sadness and confusion when he'd call me late into the night, often crying about his inability to separate himself from negative people and bad choices."

Most of the piece addressed their children: "When he married, the children were replaced. They were not invited to his wedding; child support checks often never arrived. Our once sweet Catholic boy refused to watch the kids participate in Christmas Eve plays because he was now an atheist. They have never set foot into his house, and they can't remember the last time they saw him on a Father's Day. I don't share this with you to cast judgment, I do so because you most likely know at least one child in the same shoes."

She ended the essay with a plea: "Let's choose to make this the first time we don't glorify this tragedy with talk of rock and roll and the demons that, by the way, don't have to come with it. Skip the depressing T-shirt with 1967-2015 on it - use the money to take a kid to a ballgame or out for ice cream."

Weiland was the voice behind such Stone Temple Pilot songs as "Plush," "Creep" and "Interstate Love Song."