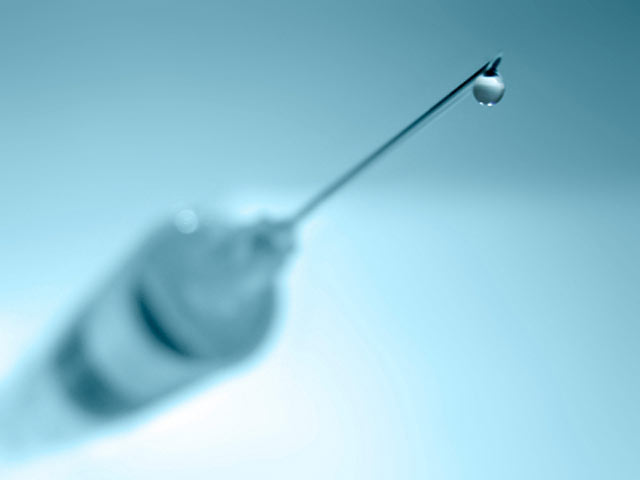 (CBS/AP) WALTHAM, Mass. - Police arrested homeless man Scott Steverding for allegedly threatening a teenage girl with a syringe he claimed was filled with HIV-tainted blood outside a Waltham pharmacy.

Steverding, 30, was arraigned Thursday on charges including attempted murder, armed carjacking, and assault with a dangerous weapon. He did not enter a plea, and was ordered held without bail until his hearing.

Police said the homeless man threatened the 17-year-old girl Tuesday morning before stealing her vehicle and her purse containing about $200 in cash, almost striking the girl as he drove away. They identified Steverding as the suspect using surveillance video.

Steverding is also a suspect in a robbery at a city gas station on Monday.