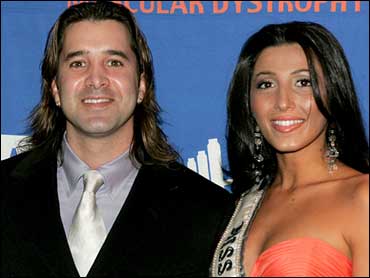 Former Creed frontman Scott Stapp has been arrested and charged with assault related to domestic violence.

Stapp was arrested at his home in Boca Raton. He was being held last night without bond.

Palm Beach County Sheriff's Office spokesman Paul Miller says no one was injured and no one was taken to the hospital. Miller declined to identify the victim.

Stapp was married in February 2006 to former Miss New York Jaclyn Nesheiwat. She declined to comment to The Palm Beach Post.