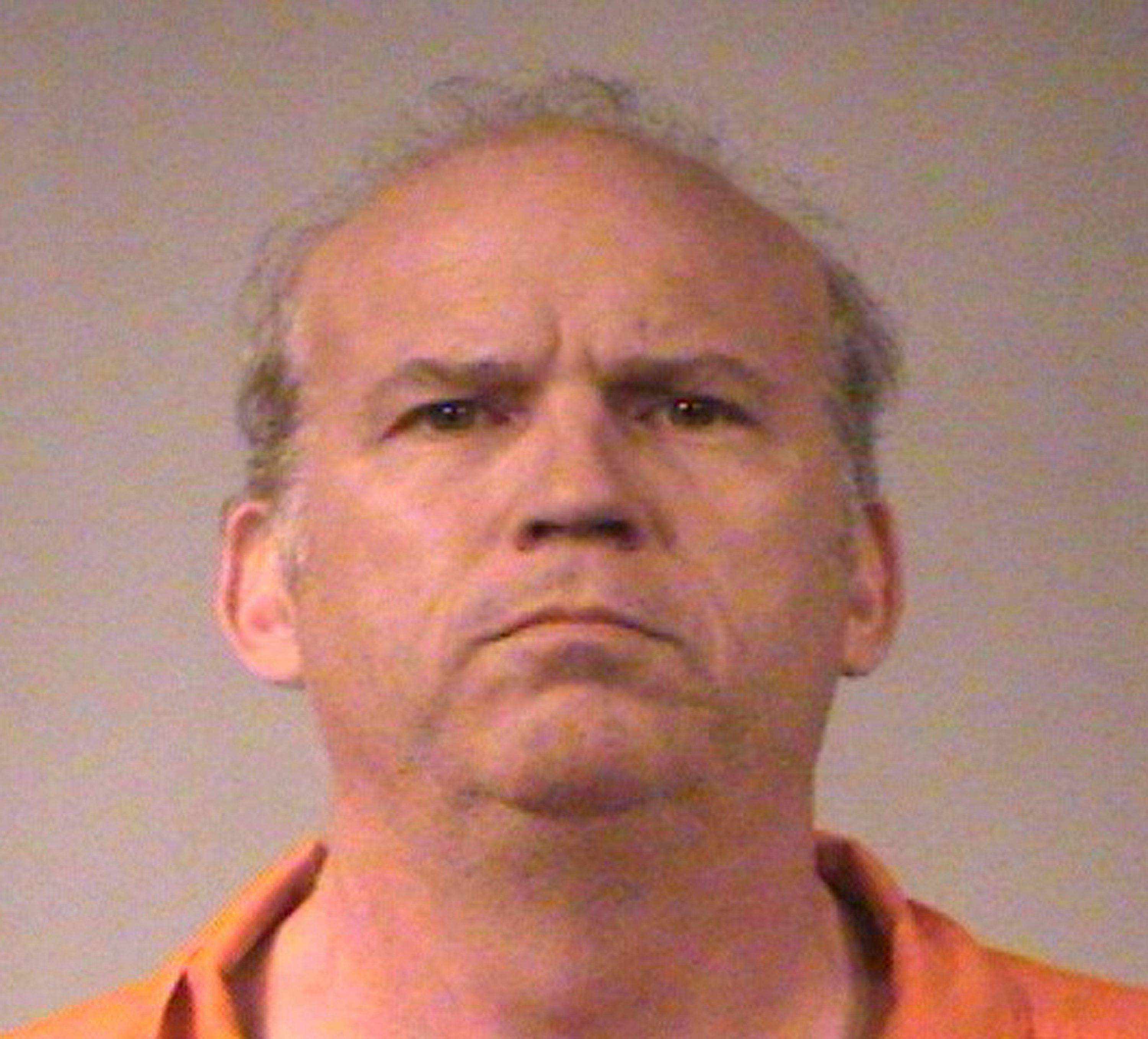 WICHITA, Kan. -- The man who seven years ago ambushed and fatally shot one of the few U.S. doctors performing late-term abortions was given a more lenient sentence Wednesday of at least 25 years in prison before becoming eligible for parole.

At a surprise resentencing hearing, prosecutors withdrew their request that Scott Roeder serve at least 50 years before parole eligibility. Roeder also was sentenced to an additional two years for aggravated assault for threatening two church ushers as he fled.

“I was really shocked about today,” Roeder said in a jailhouse phone call to The Associated Press after the hearing. “I was glad obviously to hear the sentence reduced, but I was looking forward to being another voice for the unborn - so I was disappointed in that respect.”

He said he knew the consequences of his actions going in and has “no regrets” because children have been saved because of him.

Roeder was convicted in January 2010 of premeditated first-degree murder for the shooting death of Dr. George Tiller as he was serving as an usher in the foyer of the doctor’s church in Wichita on May 31, 2009.

Tiller’s murder was among the most notorious acts of violence since the U.S. Supreme Court legalized the procedure nationwide in 1973. It alarmed the abortion rights community and came as numerous conservative states, including Kansas, passed restrictions making it harder for women to obtain abortions.

The hearing Wednesday came just days before Roeder was set to go before a jury on Monday for what had been anticipated to be a two-week sentencing hearing. Roeder’s original life sentence with no chance of parole for 50 years was among many vacated after the U.S. Supreme Court ruled in 2013 that juries, not judges, must decide whether to increase punishment.

Roeder, who suffers from prostate problems, looked much thinner than at his initial sentencing in 2010 and was subdued throughout the proceeding. He chose not make a courtroom statement before the judge pronounced his sentence.

That was in contrast to the previous sentencing hearing that Roeder used as a forum to espouse at length on his anti-abortion views in an effort to justify his killing the doctor to save unborn babies.

Sedgwick County District Attorney Marc Bennett said that the decision not to seek the added time was reached by prosecutors after examining Roeder’s health, his expected life span and the likelihood of whether he would ever be released from prison alive. Tiller’s family was also consulted, he said.

Bennett told reporters after the hearing that “rather than putting the community and the victim’s family and witnesses through another contested hearing” in order to extend a 58-year-old defendant’s parole eligibility from 25 to 50 years, the state decided to withdraw the request.

He cited the 58-year-old defendant’s declining health and the unlikelihood of him living long enough to ever get out of prison. Bennett said the decision was made “in the best interest” of the community and Tiller’s family.

Bennett also read a statement from Tiller’s family saying nothing will change the fact Tiller was assassinated, and the family continues to grieve his loss. The family cited the “very difficult and emotionally draining trial” in which Roeder was found guilty, and thanked people involved with ensuring it was a fair trial.

Tiller’s family said they had decided to support the sentence of a minimum 25 years in prison without parole.

“With this legal closure, the Dr. George Tiller family will continue to heal and thrive and live fully in our communities,” their statement said.

The abortion rights group Trust Women, which opened a clinic in 2013 in the same facility where Tiller once practiced, said in a statement its staff is grateful the doctor’s family has some measure of closure and healing. Its founder, Julie Burkhart, said Roeder deserves the maximum sentence allowed by law.

“Dr. Tiller’s assassination most certainly left a hole in the reproductive rights movement, but we remain committed to this critical work in his honor and memory,” Burkhart said.

Defense attorney Mark Rudy said after the hearing that he thinks his client is relieved it is over, and no appeal is planned. The defense has already lost on every other appeal issue and this is the minimum sentence Roeder could hope to receive, he said.

“We are glad we can put this to rest,” Rudy said.