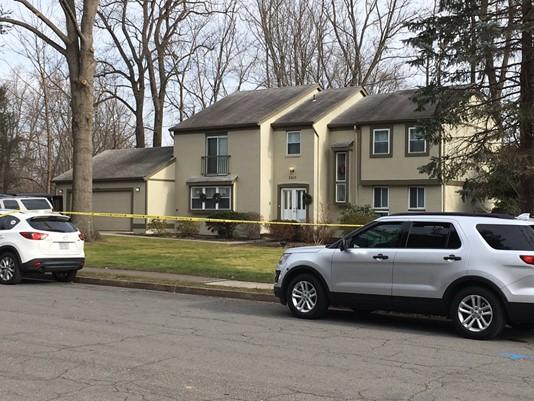 RESTON, Va. --  A teenager has been charged with fatally shooting a couple in their northern Virginia home. The Washington Post reported Saturday the suspect had been dating the couple's daughter, but that the family had recently persuaded her to break up with him because he espoused neo-Nazi philosophies.

Police say the 17-year-old shot himself after shooting the couple and is hospitalized in life-threatening condition.

Police in Fairfax County, a Washington suburb, announced Saturday they filed charges against the teen. His name wasn't released because of his age.

CBS affiliate WUSA reports police said four other family members were in the home at the time of the shooting, but were not injured.