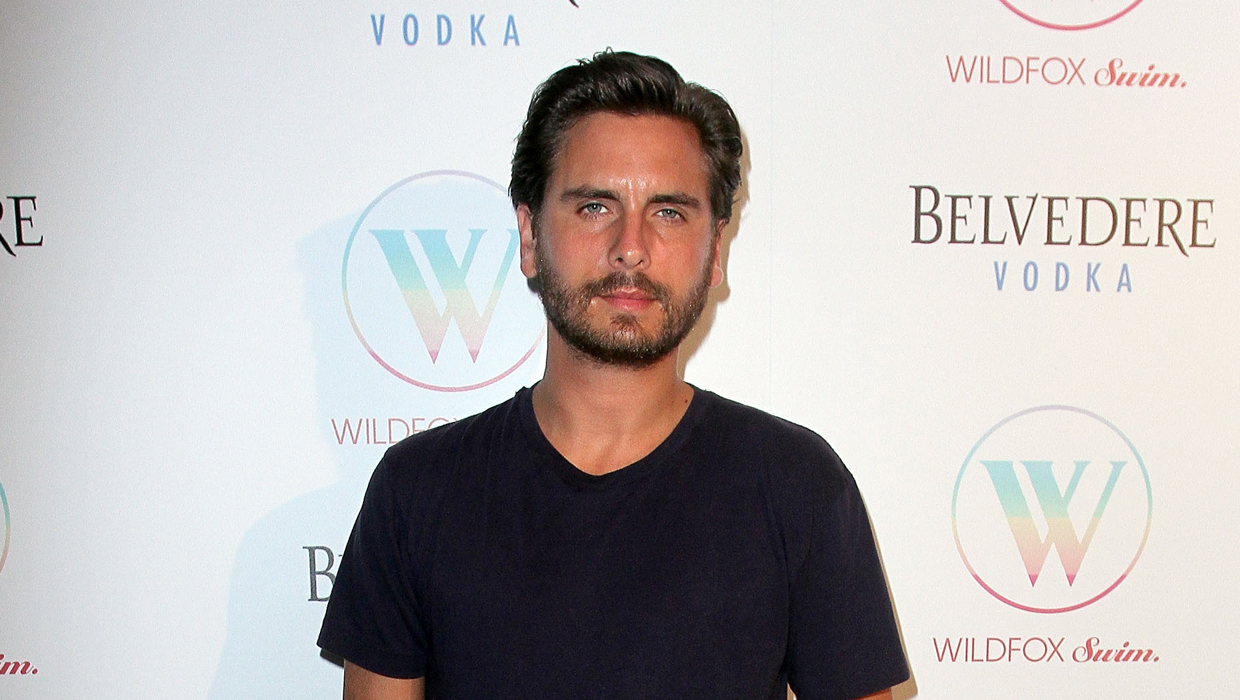 Scott Disick is facing yet another personal loss.

The "Keeping Up With the Kardashians" star's father, Jeffrey Disick, died last week, just two months after the death of his 63-year-old mother, Bonnie Disick.

Details surrounding Mr. Disick's death have so far not been disclosed, but unnamed sources tell E! News that the real estate developer was in Los Angeles when he died.

Raised in East Hampton, N.Y., Scott Disick is an only child. The 30-year-old reality star has yet to comment publicly on social media since news of his father's death first broke.

He is married to Kourtney Kardashian, the eldest sister in the prominent media family. The couple have two children -- Mason, 4, and 18-month-old Penelope.