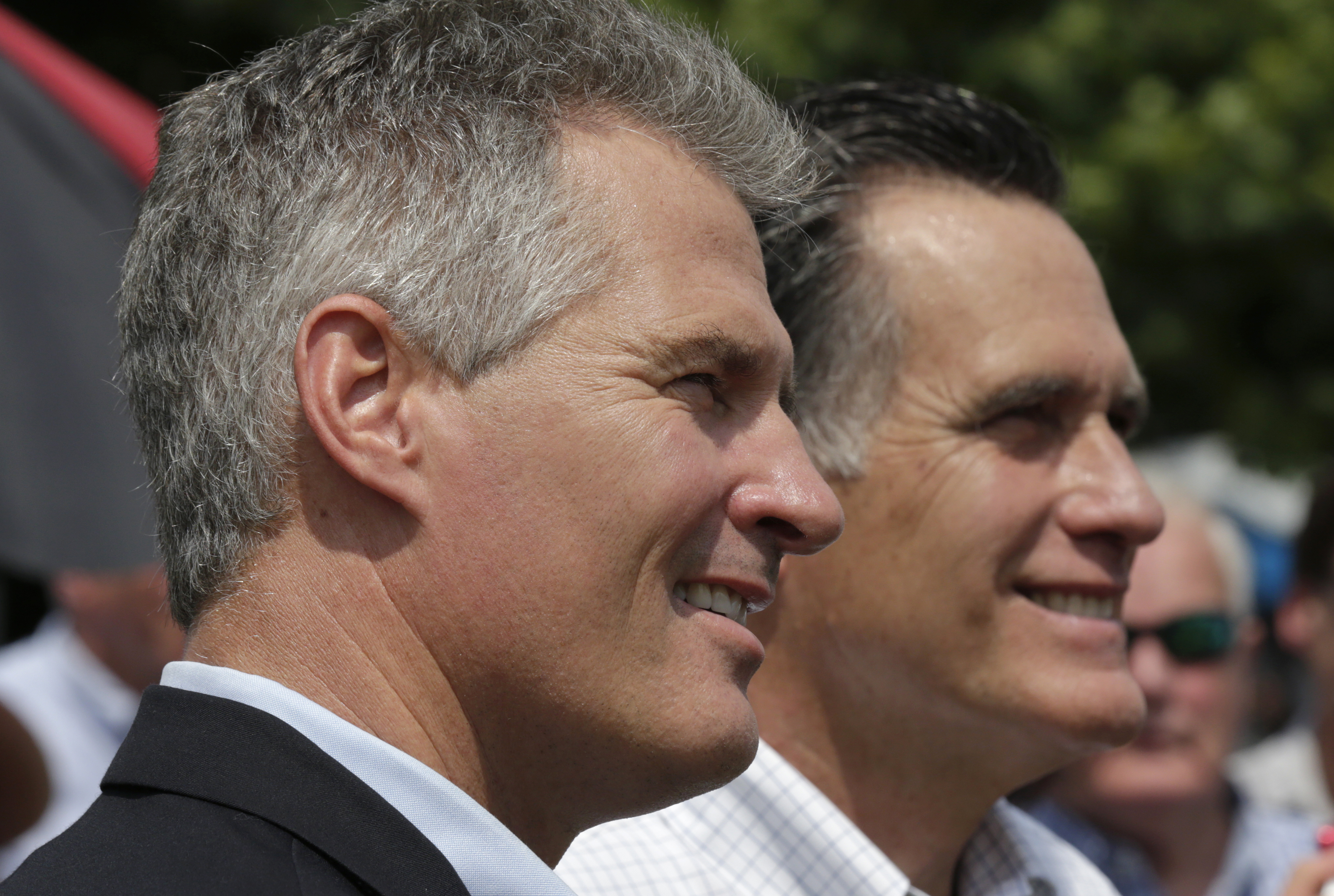 Many have second-guessed the government's response to Ebola, offering suggestions about what could have been done to prevent the three cases of the virus diagnosed in the U.S.

And on Friday, former Massachusetts Sen. Scott Brown, who's now running for Senate in New Hampshire, offered his own take on that particular brand of counterfactual history: If we'd elected Mitt Romney in 2012 instead of reelecting President Obama, he said, we wouldn't be worrying about Ebola.

Romney, the Republican presidential nominee in 2012, has campaigned with Brown in New Hampshire as the former senator takes on Democratic Sen. Jeanne Shaheen. The two are currently locked in a tight race, with most public polls reflecting a small lead for the Democrat. A CBS News/New York Times estimate released earlier this month, for example, found Shaheen ahead of Brown, 48 to 41 percent.