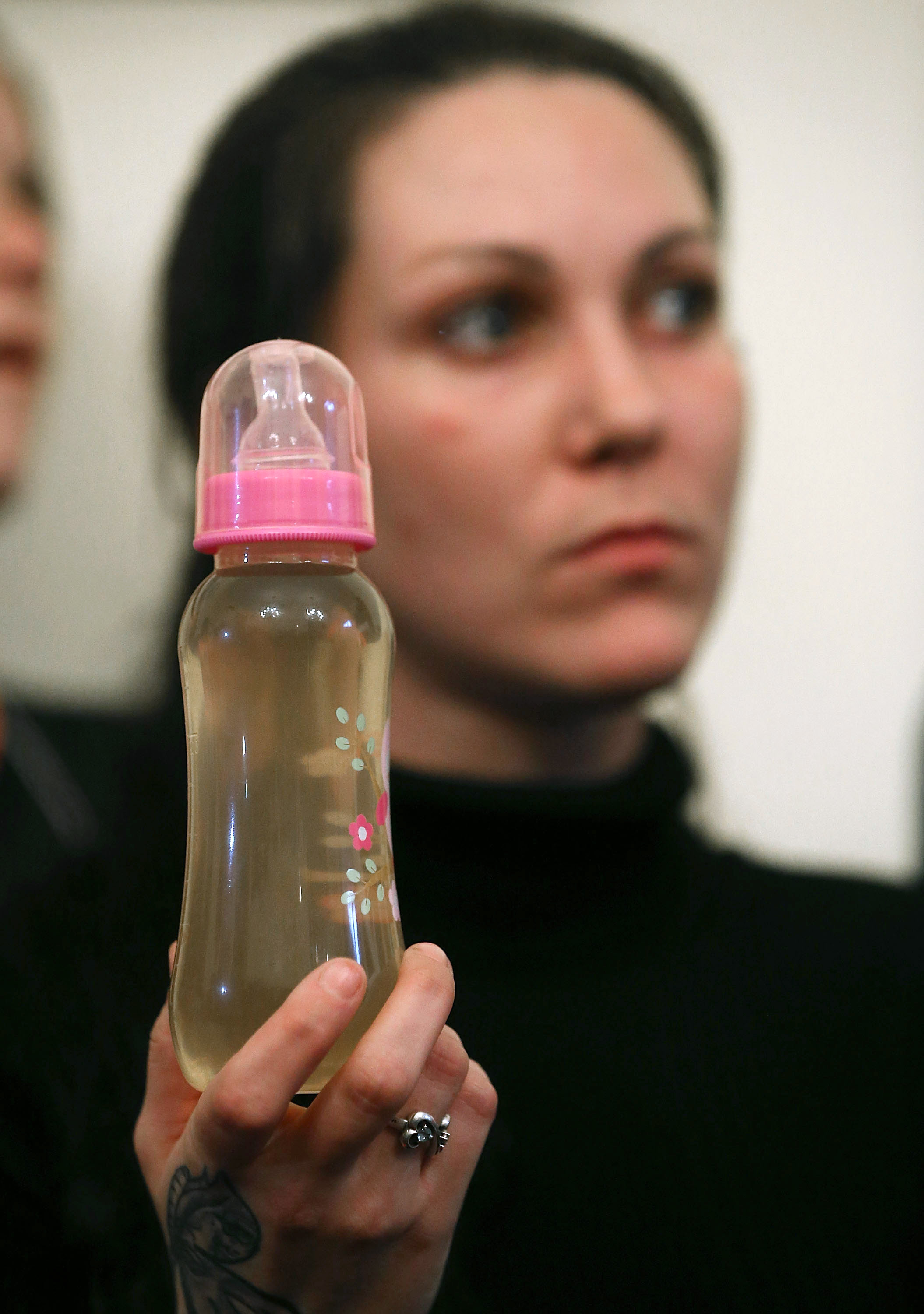 Scientists say municipal water in Flint, Michigan, has gotten much better in recent months and is safe for handwashing, showering and bathing.

A team led by engineering professor Marc Edwards of Virginia Tech provided an update Tuesday on results of sampling from homes and buildings in the city, where the water became tainted with lead and other pollutants after officials switched the source from Detroit's system to the Flint River in 2014. Flint resumed using Detroit water last October.

Scientists say byproducts from disinfecting agents such as chlorine are at normal levels in Flint. A filter should still be used for drinking and food preparation.

A group founded by actor Mark Ruffalo has questioned the water's suitability for personal cleanliness. Edwards says the well-intentioned group was spreading a false alarm.

The beginnings of the lead problem can be traced to shortly after April 25, 2014, when former Flint Mayor Dayne Walling flipped a switch -- moving the city's water supply from Detroit to its own system, where the main water source was the Flint River.

Dr. Mona Hanna-Attisha first warned city officials in Flint to stop using the Flint River for water in September 2015. It wasn't until October 16, 2016, that the city officially switched back to using Detroit's water.

"Lead should never touch a child," said Dr. Hanna-Attisha, a pediatrician in Flint. "So if it's detected in a child, it's almost too late."

The water crisis led to Congressional hearings, a U.S. Environmental Protection Agency regional director's resignation. The city of Flint has received $2 million from the state to replace about 500 lines. The state has authorized roughly $70 million in funds for the emergency, and Snyder is seeking $165 million more through the budget process.

Five months after Flint switched its water supply back to Lake Huron, nearly a thousand homes still have dangerous levels of lead in the water, and 72 children were still testing positive for high lead levels in their blood.