Images from the hidden frontlines of the war on anthrax usually don't make the front page. These special operations are not conducted with night vision goggles, but under the microscope. CBS News medical correspondent Elizabeth Kaledin reports on scientists hunting down anthrax strains and working on a cure.

Just like human beings, the Bacillus anthracis bacterium is a species that comes in many shapes and sizes, known as strains.

"Within that species of anthrax bacteria you can detect differences between individual bacteria," says Dr. David Fleming of the Centers for Disease Control and Prevention (CDC). "Just as in people, there are differences in hair color and eye color."

And just like human beings, anthrax leaves fingerprints. In the nation's top government labs like Los Alamos, scientific sleuths have on record the DNA genetic fingerprints of more than a thousand different anthrax specimens. They are crucial to the investigation.

David Franz, former commander of the United States Army Medical Research Institute of Infectious Diseases (USAMRIID) says, "They know how to dissect these strains down to their most simple forms."

The DNA of anthrax found in Florida, Washington, and New York tells investigators it is not genetically engineered, but a naturally occurring, domestic strain--one they've seen before.

That's good news in that the strain is susceptible to all the available antibiotics in the early stages. But as in recent cases in Washington, DC, once anthrax reaches late stages--no matter what the strain--it becomes deadly.

That's why the work professor Rodney Tweten is doing in his Oklahoma City lab may be so important.

Professor Tweten and his colleagues have figured out a way to mass-produce a mutant anthrax toxin that when combined with the regular bacterium destroys it.

"Essentially we're engineering the anthrax toxin to be different to no longer function," says Tweten.

One thing the different anthrax strains have in common is the way they kill people. Disabling that function could eventually mean the bacterium itself would be rendered a useless weapon.

The development is still several years away from human use. But professor Tweten recently received a grant to speed up the process. In the war on anthrax, time is of the essence. 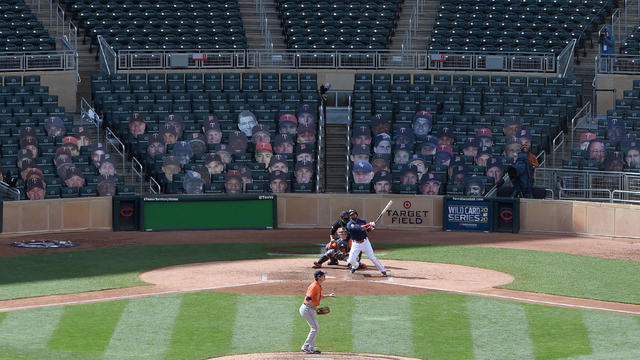 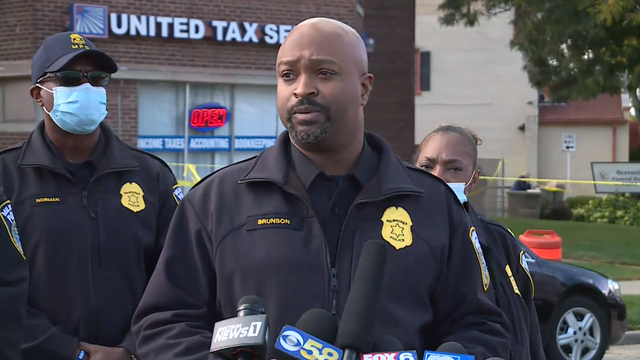 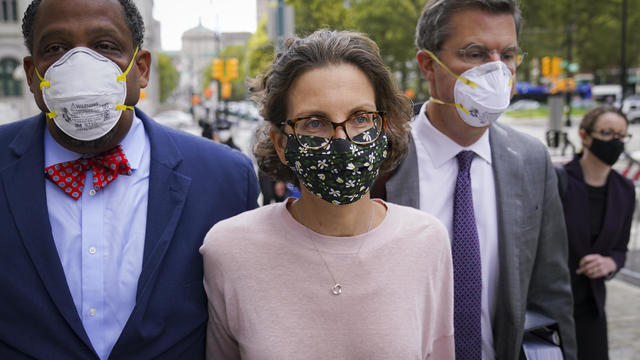