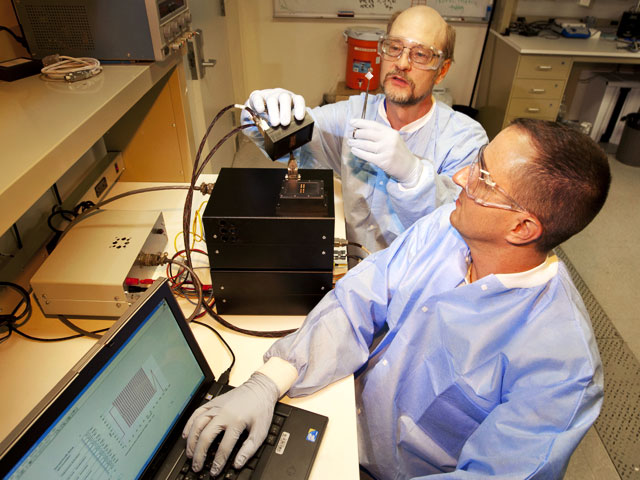 (CBS) Wouldn't it be great if there were a machine that could help diagnose a patient before a doctor even has a chance to sit down? A new report suggests such a machine might arrive sooner than its sci-fi sound of it suggests.

Engineers at in Lawrence Livermore National Laboratory in Livermore, Calif., have developed a DNA analyzer that can process samples in minutes, instead of a half hour. The machine takes the tiniest sample and sequences DNA from it by a process called a polymerase chain reaction (PCR). It's the same process behind forensic tests for crimes, paternity tests, and tests looking for genetic diseases.

The idea for a faster machine was spawned from an engineer who was frustrated that he'd have to wait two days for a lab test to confirm his daughter's diagnosis, to see if she needed antibiotics.

"I was sitting in the pediatrician's office with my daughter several years ago, and it struck me that if we could make PCR fast and easy enough for use in doctors' offices, it would have a huge impact," Dr. Reginald Beer, principal investigator at the Laboratory, said in a written statement.

Beer and his colleagues got to work and did just that, and reported about in a recent issue of Analyst.

Previously, the fastest available PCR machine took 30 minutes for its analysis, but Beer and his team got it done in less than three by making it heat and cool more efficiently.

"We've blown the doors off of what PCR was expected to do before," Beer told CBS News.

The news may excite DNA scientists, but what does this mean for the rest of us?

Beer told CBS News that the speedy PCR machine could prevent unnecessary tests and treatments. Given that scientists have already sequenced DNA for many common pathogens, doctors would be able to rule out diseases during the initial interview, rather than sending it to a lab and waiting days. Also, if a patient is resistant to certain drugs, the PCR machine would know and doctors wouldn't' write prescriptions that won't work.

But that's not all. Beer thinks the machine could be helpful for public health scares, like the recent salmonella and listeria outbreaks. With this device, scientists conceivably could take a food sample, test it for bacteria within minutes, and then remove the tainted supply before it ships out. What about a public health scare from a sick passenger on a plane? Scientists would be able to test the passengers within minutes, rather than quarantining them for days.

The possibilities are endless, but Beer said there is more to be done. While the machine runs a sample in three minutes, prepping the sample - such as blood or a saliva swab - still takes about 20 minutes. Beer and his team hope to speed up that process as well.

The machine also still needs to undergo FDA approval before it comes to a doctor's office, which means it likely needs to hook up with a commercial interest.

Said Beer, We're very good at inventing technologies, but we need commercial partners to bring our innovations to market." 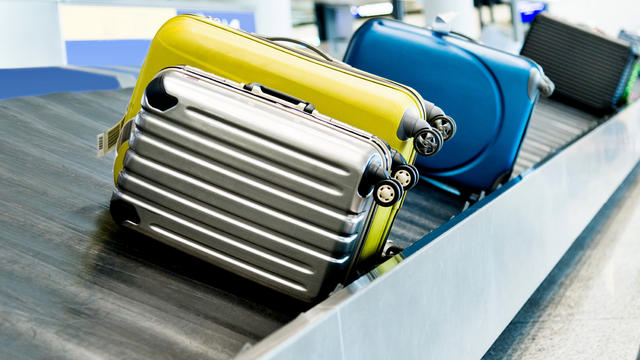 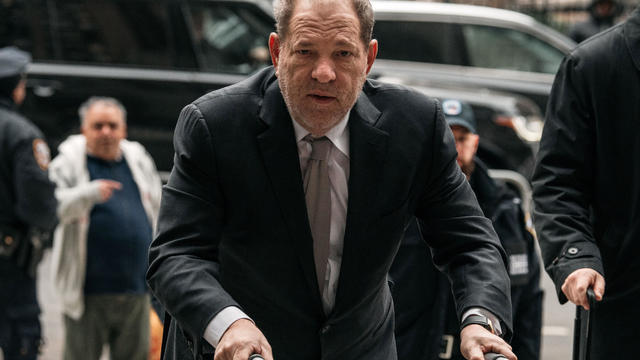 The jurors will be tasked with deciding the fate of the disgraced media mogul during his rape trial.