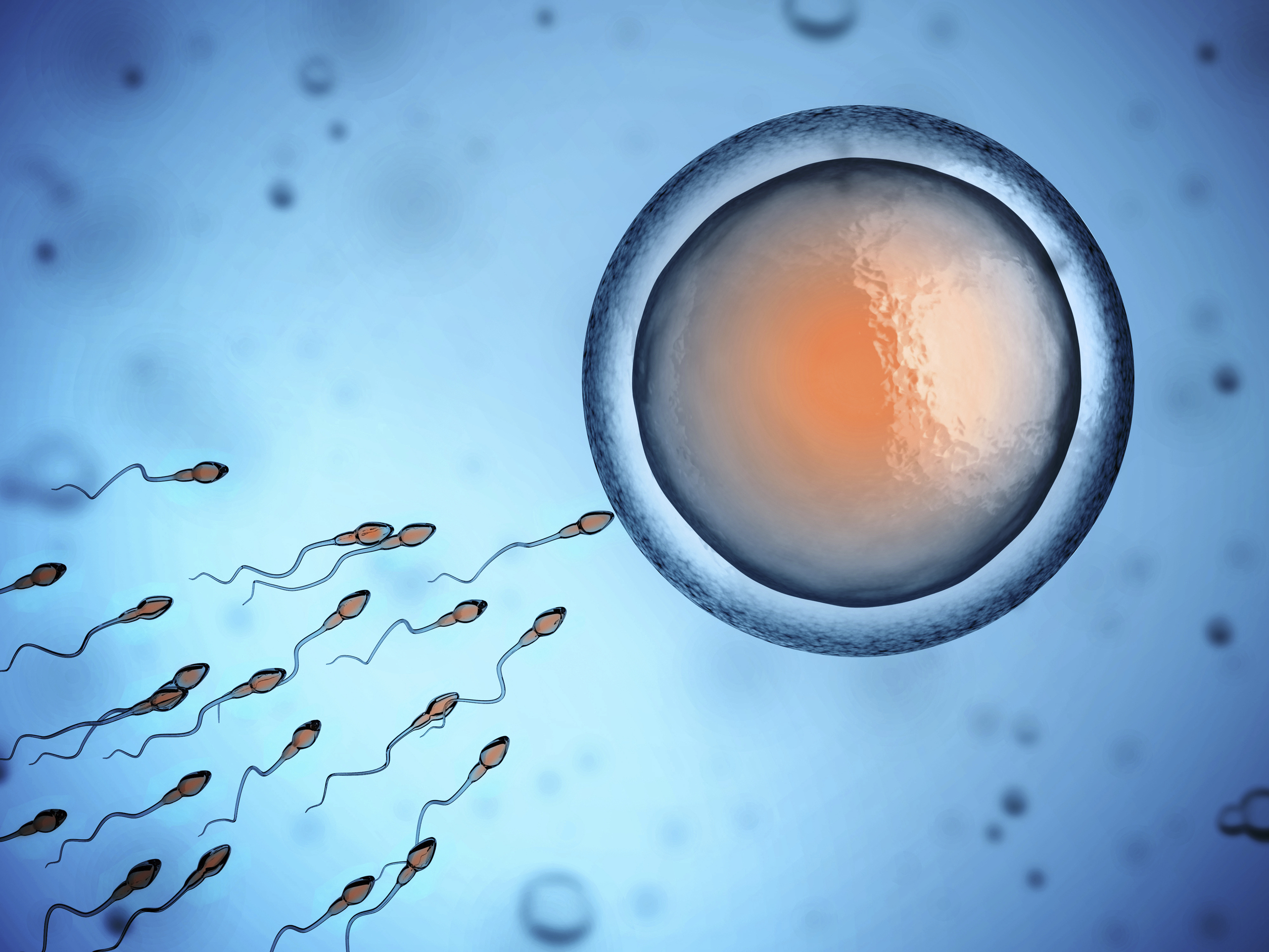 A group of scientists has created artificial human sperm and eggs using human embryonic stem cells and skin cells. While researchers have already previously accomplished this using rodents, this is the first time they were able to replicate the process with human cells.

Their final products were not actually working sperm and eggs, but rather germ cells that potentially could mature and become viable for fertility. The study's findings were published Wednesday in the journal Cell.

"Germ cells are 'immortal' in the sense that they provide an enduring link between all generations, carrying genetic information from one generation to the next," Azim Surani, PhD, professor of physiology and reproduction at the University of Cambridge, said in a press release.

When an egg is fertilized by a sperm, it begins to divide into a group of cells called a blastocyst, which is the stage right before the embryo is formed. Some of the cells inside this blastocyst cluster will develop into a fetus, while others eventually become the placenta.

Some cells are set up to become stem cells, which will then have the potential to develop into any type of cell in the body. And some cells in the fetus become primordial germ cells and eventually evolve into the cells of either sperm or eggs, which will allow this offspring to pass their genes on to a future generation.

In the study, the researchers identified a single gene known as SOX17, which is directly responsible for ordering human stem cells to become the cells that will turn into sperm and eggs. The scientists say this discovery on its own is surprising, because this gene is not involved in the creation of primordial cells in rodents. In humans, the SOX17 gene is also involved in helping to develop cells of the lungs, gut and pancreas.

The scientists harvested these cells by culturing human embryonic stem cells for five days. They then showed that the same process could be replicated using adult skin cells.

This doesn't mean men and women will soon be donating skin cells rather than sperm and egg at fertility clinics. Eventually, however, the findings could open the door to more intensive research on human genetics and certain cancers, and could impact fertility treatments sometime in the future.

This study also provides another way to closely examine how the environment impacts and changes genes, and why we inherit very specific gene expressions -- a phenomenon that's the basis for a growing field of research known as epigentics. Factors such as the air we breathe, the food we eat and whether or not we smoke can activate and deactivate genes, all of which become a part of a person's DNA passed down to their offspring.

Many experts say that studying epigenetics may lead to a clearer understanding of age-related diseases such as cancer, since the changes lie not in the DNA itself, but rather the surrounding chemicals that make proteins and even facilitate new cell growth, including the cells that make up sperm and eggs.