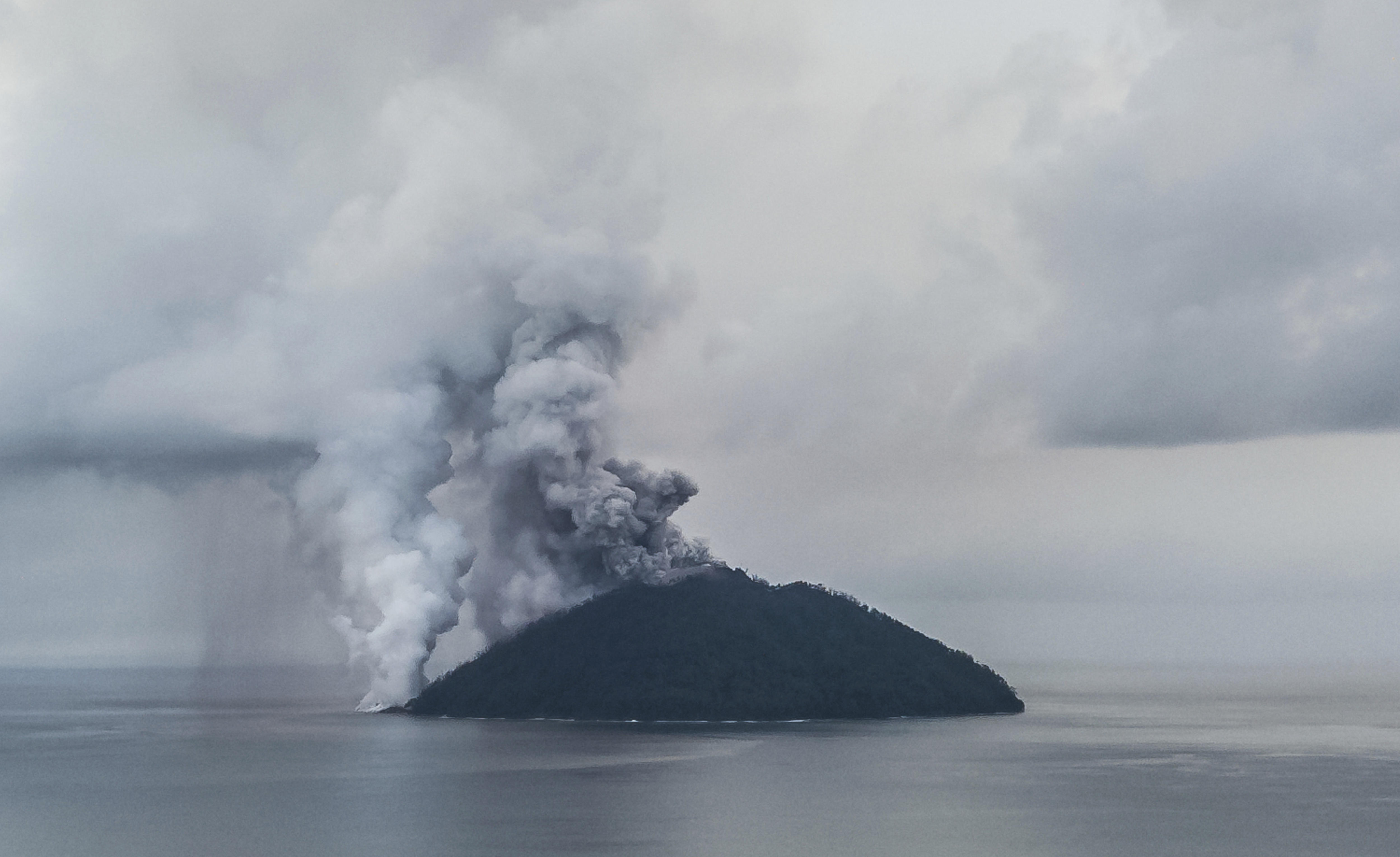 CANBERRA, Australia - Seismic activity beneath a Papua New Guinea volcano could mean that a major eruption was imminent, a scientist said Thursday. Thousands of people have been evacuated from islands surrounding Kadovar Island off the South Pacific nation's north coast since a volcano there began erupting on Jan. 5, spouting ash. Flights nearby have been canceled due to the risk posed by ash plumes and ships were warned to stay away from the island.

"The reason we're getting activity is probably because new magma is moving up from deeper down," Saunders told Australian Broadcasting Corp.

Prime Minister Peter O'Neill has said state resources were being made available to support evacuations and he warned northern coastal communities to be alert for possible tsunamis. Kadovar is offshore to the north of New Guinea, the larger island that includes Papua New Guinea's capital, Port Moresby.

He could not say whether the evacuations of nearby islands had been completed by Thursday.

Papua New Guinea sits on the "Ring of Fire," a line of seismic faults encircling the Pacific that has frequent earthquakes and volcanic eruptions.