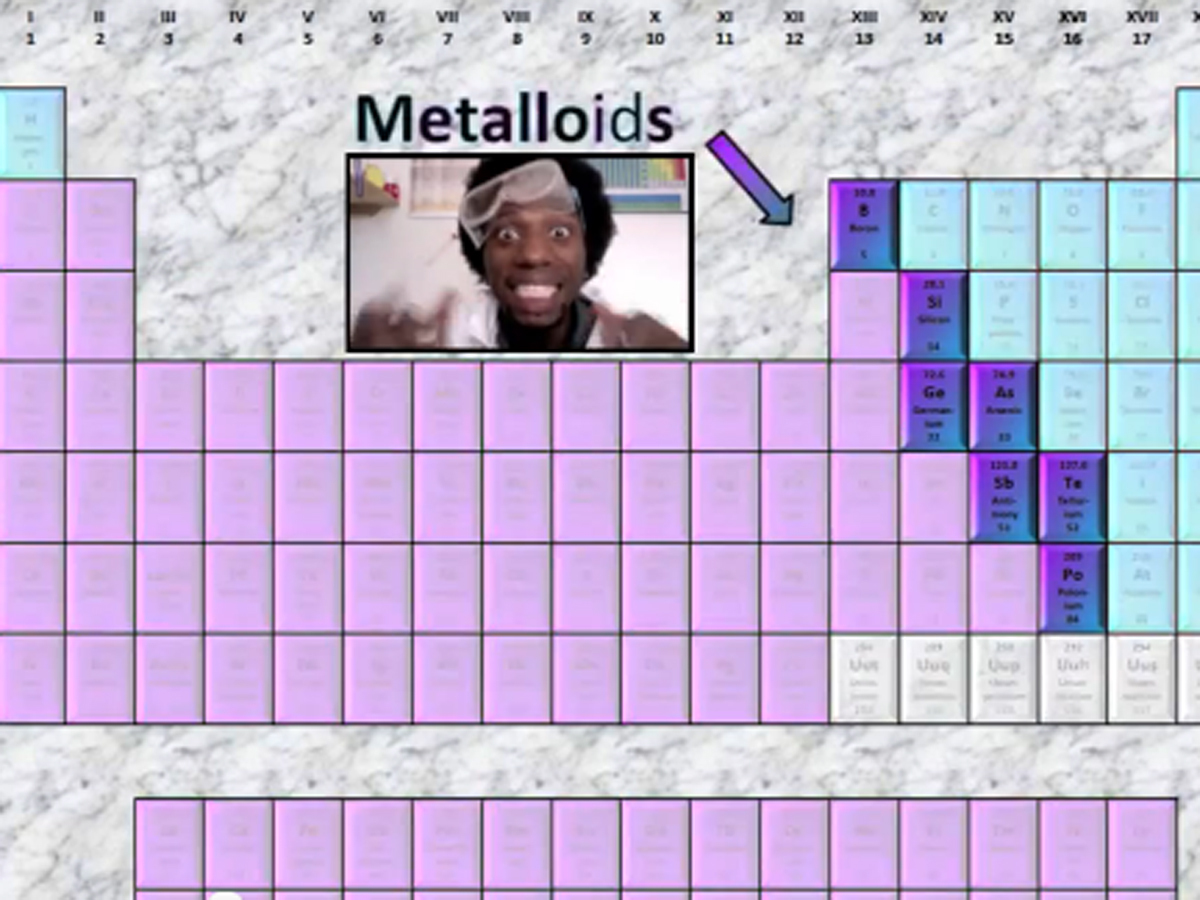 (CBS) - Searching the Internet you can come across thousands of videos of cats, dogs, pranks and just about anything and everything you can think of. But what about music put to chemistry? Not so much as the poster of this video found out, so he decided to create a periodic table rap of his own. Take a listen.

The chemical rap was created by YouTube user "Oortkuiper" who writes about it:

Many people have heard of Tom Lehrer's 'The Elements' song. One day I decided to search for it online to memorise some stuff about the elements and found out that Daniel 'Harry Potter' Radcliffe had recently recited it on TV. I wondered what he (and the viewers) might have learnt about the elements by listening to it but shock horror...after listening I realised the song hadn't actually told me anything about The Periodic Table, except what's on it! So I decided to do my own song, specifically about The Periodic Table.

And next up below we have an interesting experiment that shows what happens when you put a neodymium magnet through a thick copper pipe. Check out this seemingly gravity-defying video created by "JamesRB1995".