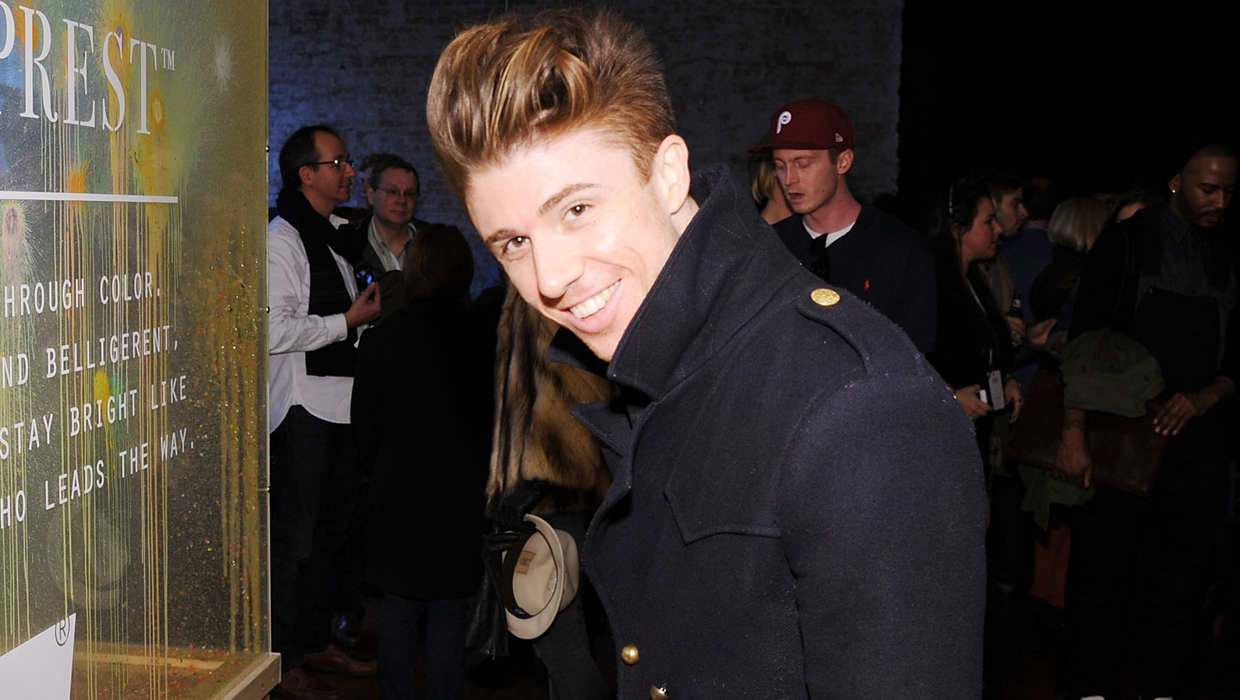 Benjamin Curtis, guitarist and co-founder of the popular indie-rock band School of Seven Bells, has died after a battle with cancer. He was 35.

Brady Brock with GoldVE Entertainment, which co-manages the band, says Curtis died Sunday of lymphoblastic lymphoma in New York. Curtis was first diagnosed just under a year ago.

An Oklahoma native, Curtis lived in Dallas, where he played in bands including Tripping Daisy and Secret Machines. Brock says Secret Machines relocated to New York before Curtis went on to form School of Seven Bells with Alejandra de la Deheza.

Brock said Tuesday that Curtis gathered acclaim not just as a guitarist but also an innovative composer and musician.

Funeral services had not been arranged as of Tuesday.