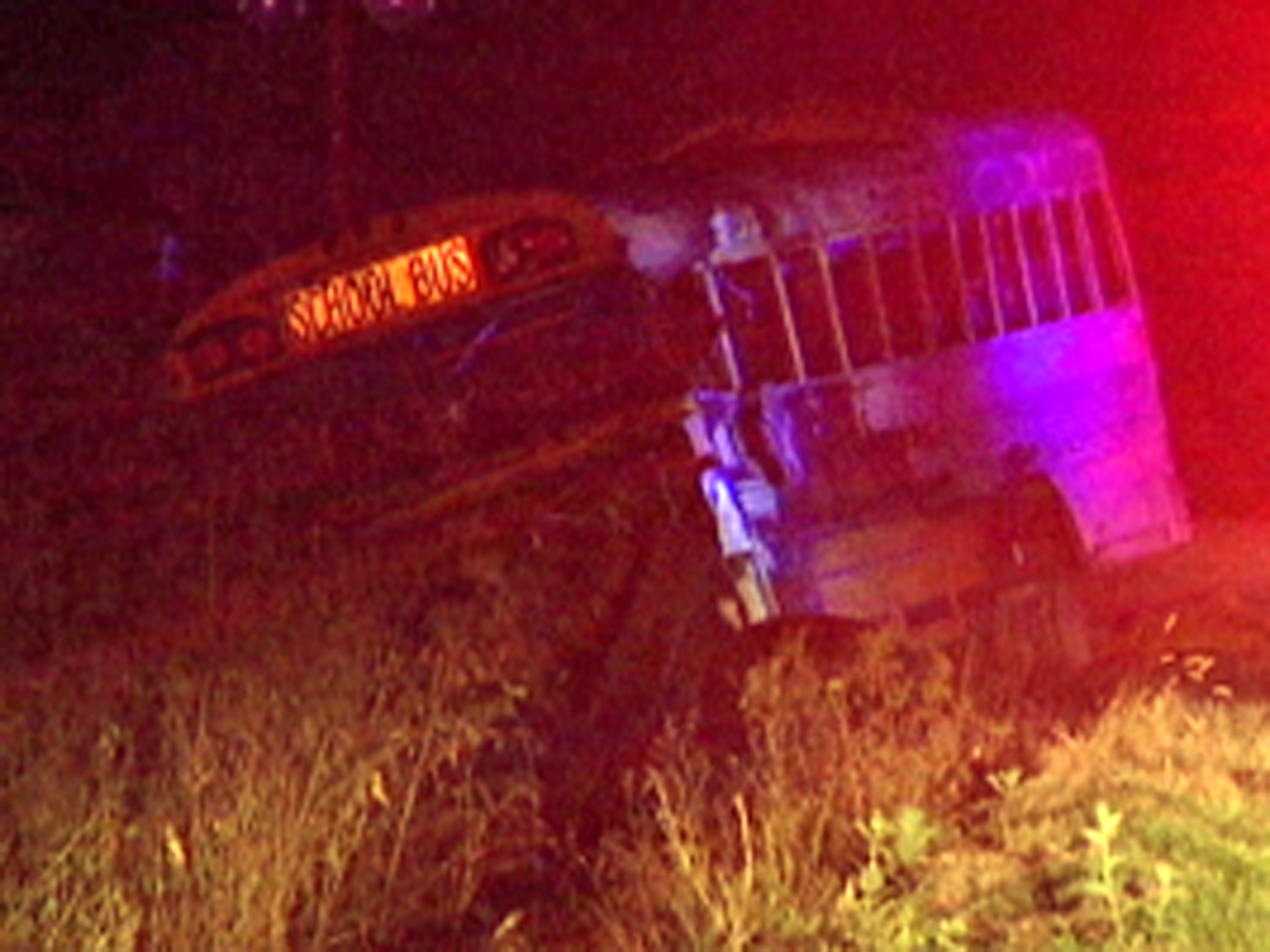 Officials say the truck caught fire in the crash south of Blue Hill around 5 p.m. Wednesday.

The bus was carrying students from the Blue Hill Community School District. At least four, aged 6 to 10 years, were taken to a hospital 20 miles north in Hastings. One was transferred to Children's Hospital & Medical Center in Omaha. The school district superintendent didn't return early calls Thursday from The Associated Press.

Two other children sustained non-life threatening injuries, KOLN/KGIN-TV reports. One was admitted to Mary Lanning's pediatric ward. The other was treated and released, according to Brandt.

Nebraska State Patrol spokeswoman Deb Collins said the truck was hauling hay but had no details about the accident or the injured children. She referred other questions to the Webster County attorney, who didn't immediately respond.