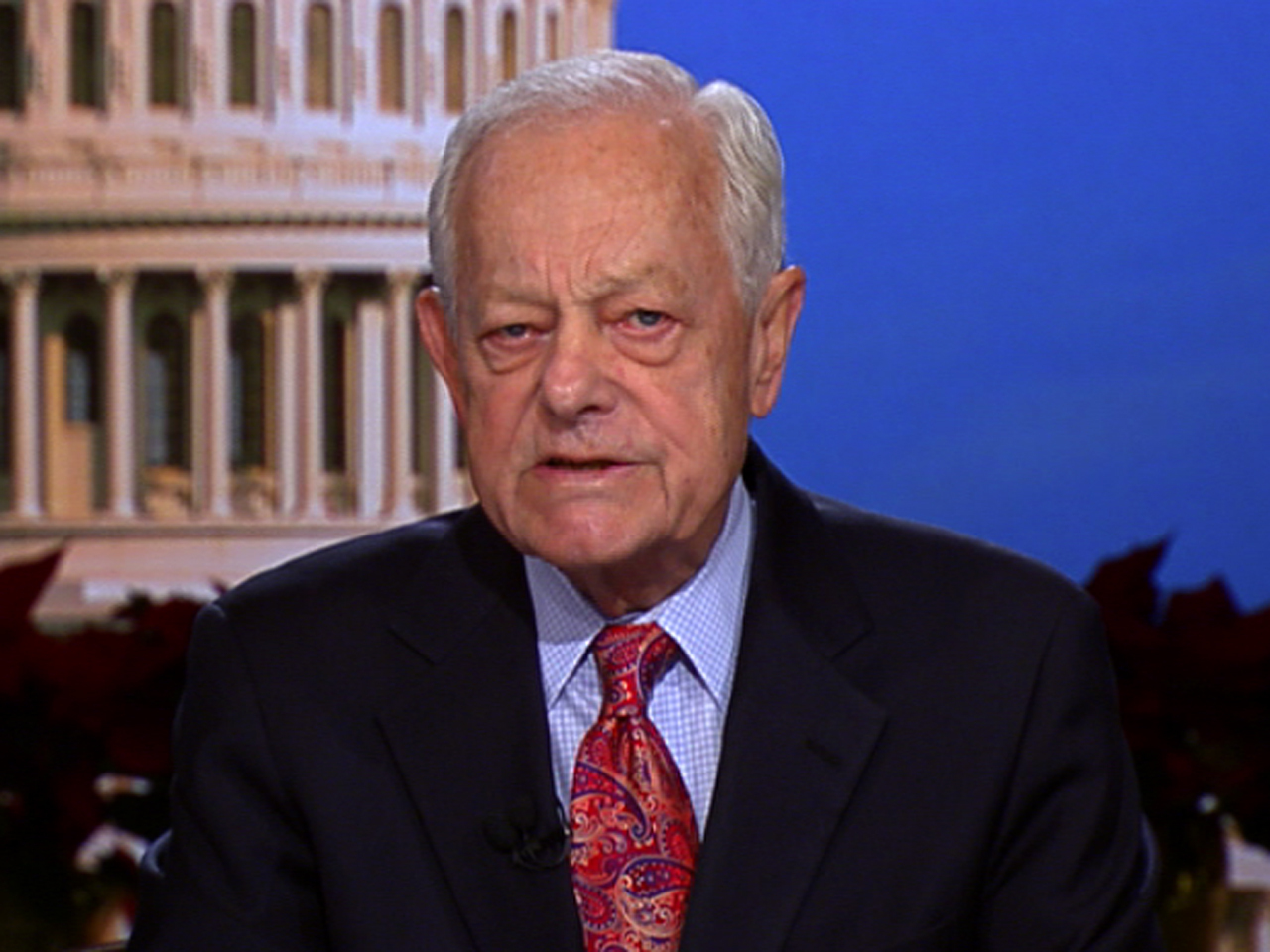 If you ever needed any proof that the congress is totally dysfunctional and unable to do anything - even something it wants - their failure to agree on a payroll tax cut extension is it.

Forget who is at fault. They all are for letting it go this far. Both sides are so determined to undermine the other that they can't even figure out how to do something they both want: Extend the payroll tax cut.

If this gridlock continues, it will be a fitting end to a year in which Congress accomplished absolutely nothing.

Nothing, unless you want to give them credit for not allowing the government to shut down. I give them no credit for that because I think that is the least we should expect of the people we send to Washington. Yet, that was what they spent most of their time arguing about.

What made this latest episode more odious than usual, is that by sending the legislation to a conference committee, House Republicans killed Senate legislation but did not have to go on record as saying they had voted to give people a tax increase. But make no mistake. That is exactly what they have done if this stands.

There is a reason that Congress has a 9-percent approval rating, and today's antics are like putting up a neon sign to remind people of it.