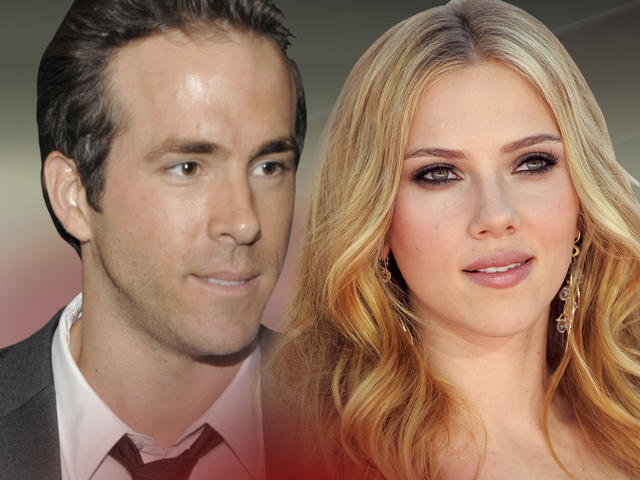 What caused the falling out?

There is no official word yet from the two stars, but Us magazine, citing a source close to the couple, says too much time apart was to blame.

The pair announced the breakup on Dec. 14, the same date they listed in court filings as their separation date. The 26-year-old actress and 34-year-old actor were married in September 2008.

The couple kept their courtship and nuptials private, releasing few details about their wedding and rarely appearing in public together.

Johansson's recent credits include "Iron Man 2" and "He's Just Not That Into You."

Reynolds appeared opposite Sandra Bullock in "The Proposal" and stars in "Green Lantern," set for release next year.