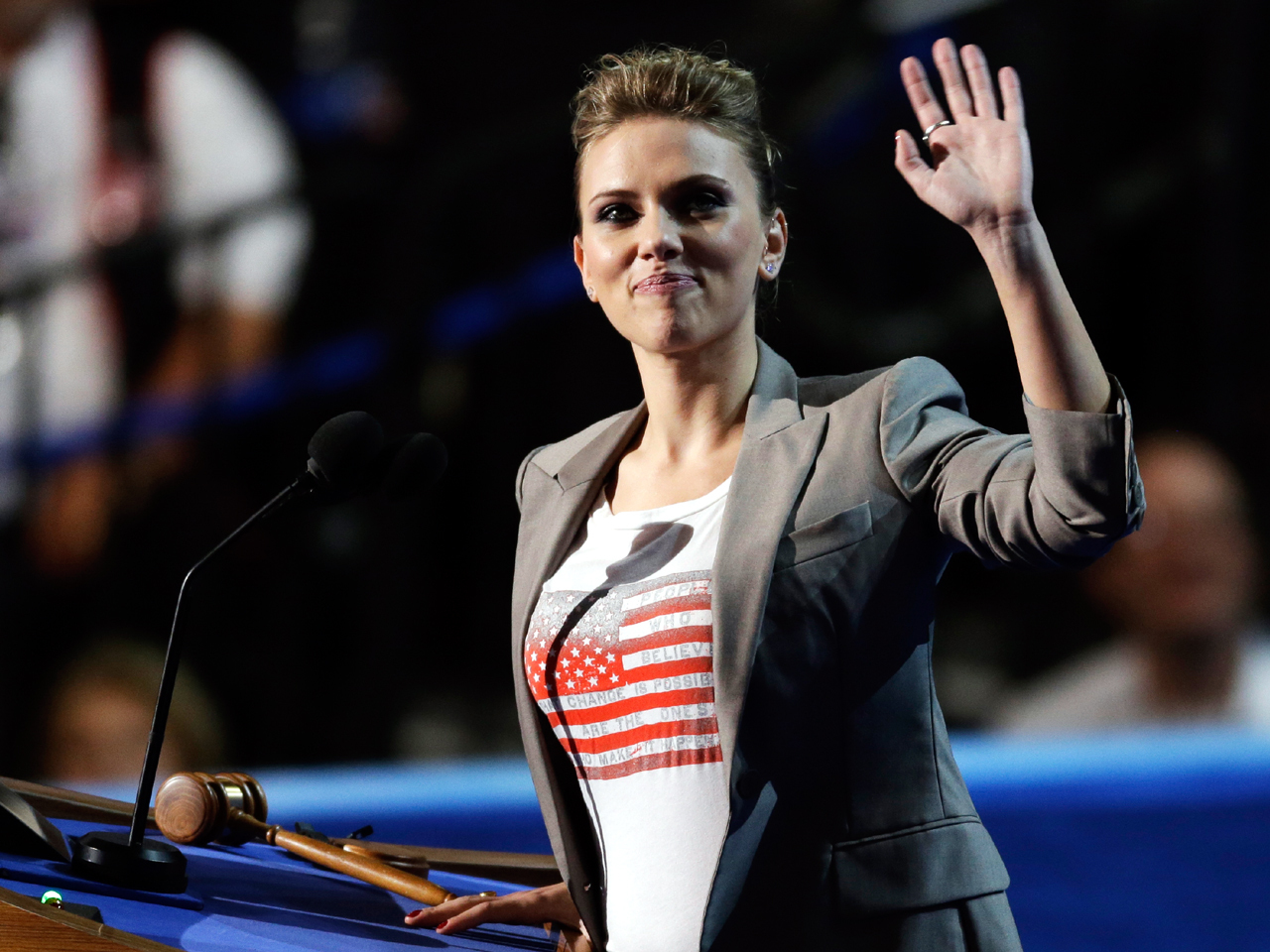 (CBS/AP) Scarlett Johansson will return to Broadway this winter, playing Maggie the Cat in a revival of Tennessee Williams' "Cat on a Hot Tin Roof."

On the news of the announcement, Johansson said: "I am so thrilled to return to Broadway and feel incredibly fortunate to be doing so with Rob Ashford and such gifted actors."

This will be Johansson's first time back on Broadway since her Tony-winning performance in the Arthur Miller play "A View from a Bridge" opposite Liev Schreiber in 2010.

The new "Cat on a Hot Tin Roof" will begin previews at the Richard Rodgers Theater on Dec. 18 and open on Jan. 17. It marks the play's fifth revival on Broadway and one four years after Anika Noni Rose played Maggie.

Johansson's films include "Lost in Translation," "Match Point" and "We Bought a Zoo."