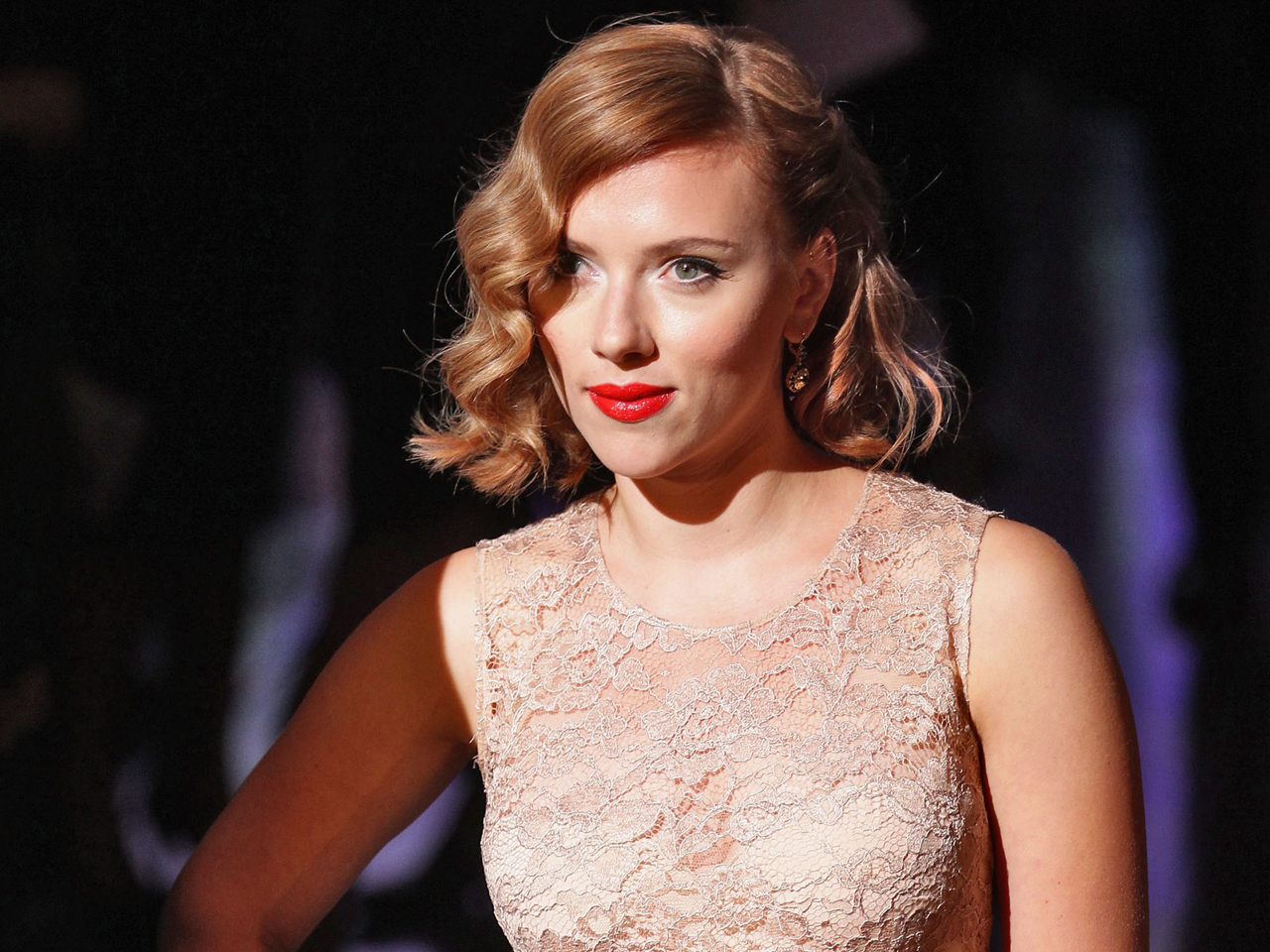 (CBS) Remember those nude Scarlett Johansson photos that leaked back in September? They are probably hard to forget. The 26-year-old starlet now says she's not embarrassed about the racy shots; they were meant for her then-husband Ryan Reynolds.

In the December issue of Vanity Fair, Johansson addresses the email hacking scandal, making no apologies about baring it all for her ex.

A Florida man is charged with hacking into the email accounts of several celebrities, including Johansson, Christina Aguilera and Mila Kunis. Christopher Chaney, 35, of Jacksonville, Fla., is expected to make his first appearance in a California courtroom this afternoon.

In September, Johansson talked about the violation of privacy. "Just because you're an actor or make films or whatever doesn't mean you're not entitled to your own personal privacy," she told CNN. "If that is sieged in some way, it feels unjust. It feels wrong."

Johansson and Reynolds split in Dec. 2010. Since then, Johansson has been spotted out with Sean Penn, Joseph Gordon-Levitt and Justin Timberlake.

Still, Johansson told Vanity Fair that her split from Reynolds wasn't easy. "I didn't really know what to do with myself," she admitted. "It was such a strange time. There was nothing that was interesting to me. I had a very public separation. It was difficult. I felt very uncomfortable."