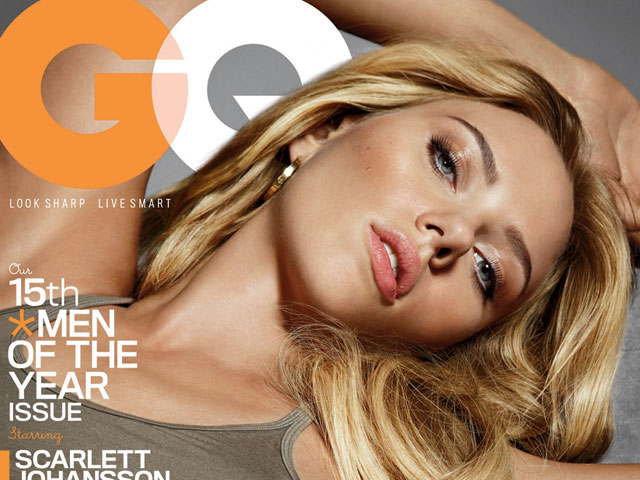 NEW YORK (CBS) Scarlett Johansson is a babe among men.

The actress, who turns 26 next Monday and hosted "Saturday Night Live" last weekend, is gracing the December cover of GQ magazine for its Men of the Year issue, which also bestows the honor of Babe of the Year.

"I'm still trying to figure out what to do when I'm not making movies," she told the magazine. "I just don't do that many things."

Other photos from the shoot show the actress posing in a slinky, form-fitting T by Alexander Wang tank dress and a vintage, swimsuit-style bodysuit by Azzedine Alaia from Resurrection.