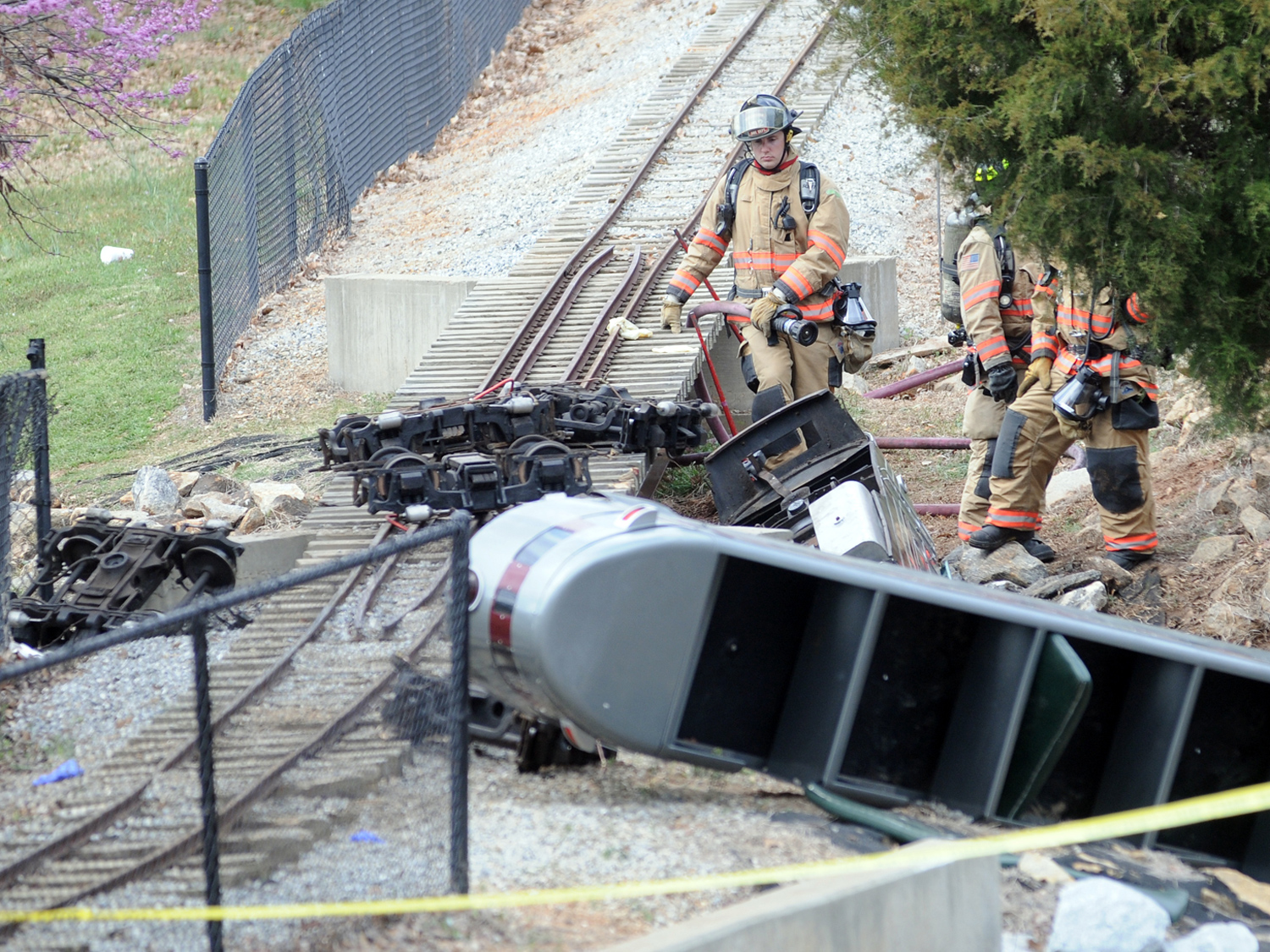 SPARTANBURG, S.C. - Spartanburg officials say a miniature train was in its first day of operation for the season when it overturned, killing a 6-year-old boy and sending dozens of children and parents to the hospital.

The website for Corinth Baptist Church in Gaffney says its Pastor Dwight Easler remained in the hospital along with his pregnant wife, Tabitha. Their son Benji died in the crash and their other sons were injured.

Spartanburg County Councilman David Britt says the ride at the county-owned park was inspected by state officials Wednesday and had several test runs before Saturday's crash.

Britt told the Herald-Journal of Spartanburg that the train's track, which collapsed in the crash, had been reworked a couple of years ago.

The derailment is under investigation.

There were a total of 30 riders on the train at the time of derailment, reports CBS affiliate WSPA in Spartanburg.

Herman Howell saw the crash, called 911 and ran to help, the station reports.

"I was helping put one guy on the stretcher and pull one kid out the train right there," Howell told the station.

On a state tourism website, Cleveland Park is described as a "126-acre park along the Reedy River (that) features tennis and volleyball courts, softball fields, playground, fitness trail, and picnic shelters. The park also contains the Rock Quarry Garden, the Fernwood Nature Trail, the Vietnam Veterans Memorial and the Greenville Zoo."