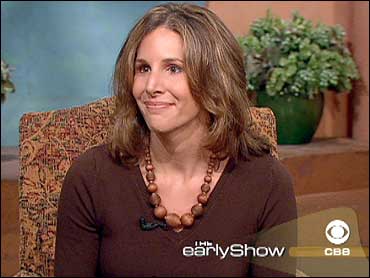 But, plenty of people also spend much more money on the job than they have to, or than they realize.

With the economy facing a possible recession, and even when it's not, every penny counts, in the workplace and elsewhere.

And on The Early ShowWednesday, as part of our "Recession-Proofing Your Life" series, Fortune magazine Senior Editor Leigh Gallagher pointed out how you can make your dollars last, as you make them!

While she was at it, she also offered advice on preserving your job, should a recession indeed hit, or even if it doesn't -- in bad economic times, and good.

Penny-Pinching at the Office

Your probably have ways to save right under your nose that you're not taking advantage of. This is a matter of "all of those little things add up."