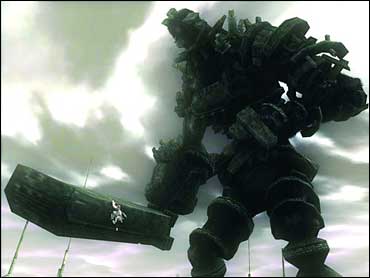 TORONTO - Nikolai Khabibulin was a saving grace for the Phoenix Coyotes.

Outshot 40-22, the Coyotes neverthless managed to beat the Toronto Maple Leafs 5-2 Saturday night with a great performance by their goaltender.

"There were a lot of shots from the perimeter and they hit me. That was a good 40-shot game for a goalie," Khabibulin said.

The Maple Leafs, last in the Central Division, lost their third straight.

"I'm not mad at the team tonight," Toronto coach Mike Murphy said. "I hate losing and I hate that we were so loose defensively, but we've won games this year and were a lot worse than we were tonight."

The Maple Leafs were victimized by numerous defensive lapses, gave up a shorthanded goal and were down 4-0 after two periods, prompting Murphy to pull starting goalie Felix Potvin and replace him with Glenn Healy to start the third.

Toronto's losing streak came on the heels of a three-game winning streak in which the Maple Leafs shut out Detroit and Chicago in back-to-back games on the road.

The Coyotes pulled away in the second period after Toronto forward Sergei Berezin gave away the puck in the neutral zone during a power play, allowing Phoenix's Jeremy Roenick to score a shorthanded goal on a breakaway. That made it 3-0 for Phoenix.

"There were three times in the game that we had the puck and gave it away and they scored," Murphy said. "Aside from the giveaway I thought Sergei played pretty well for us. That type of error is going to happen. As long as we compete the way we did tonight, we'll be all right."

But moving up in the standings in the upcoming days won't be easy. Toronto's next three games are against the league-leading Dallas Stars, St. Louis Blues and Ottawa Senators.

"We're watching the standings just like everybody else," said Maple Leafs center Mats Sundin. "But there is no time to feel sorry for ourselves."