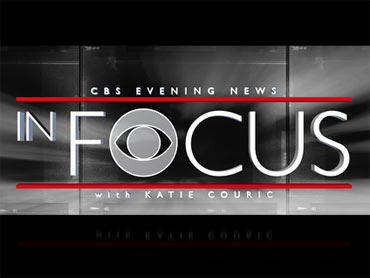 Younis Mohammed Ibrahim al-Hayari, a Moroccan, was killed during a dawn raid by security forces on an area where suspected militants were hiding, an Interior Ministry official was quoted by Saudi Press Agency as saying.

The unidentified official quoted by SPA said al-Hayari headed Osama bin Laden's al Qaeda terror network in the kingdom, which has been ravaged by terrorist attacks during more than two years of violence.

"He (al-Hayari) was nominated by his peers, and following the death of those preceding him, to be the head of sedition and corruption in the land," the official said in the SPA report.

Al-Hayari topped a list issued Tuesday of 36 most-wanted militants sought for participation in previous terror attacks in the kingdom dating back to 2003. On Wednesday, Saudi Interior Minister Prince Nayef warned that the possibility of more attacks.

Al-Hayari was believed to have had close ties to Abdul Karim al-Majati, an al Qaeda leader killed in April 2005.

The Interior Ministry official said security forces conducted two simultaneous operations in eastern Riyadh to capture suspects and killed al-Hayari after a shoot-out, while arresting three other suspected militants who were not identified.

It said the first operation ended without incident and with two suspects surrendering. But in the second raid, militants launched a gun battle with troops and lobbed grenades before al-Hayari was killed and another extremist was arrested.

"The two operations have concluded, but we will continue to pursue all the terrorists," al-Turki said.

The report said six security force personnel were slightly wounded in the gun battles while weapons, munitions, communications equipment, computers and documents were seized at both scenes.

According to information released by Saudi authorities earlier this week, al-Hayari entered Saudi Arabia five years ago for the annual hajj pilgrimage season but remained in the country with his wife and young daughter.

Saudi officials said al-Hayari, 36, had regularly disguised himself to avoid capture and had been previously spotted in Riyadh.

This oil-rich kingdom has suffered a series of heavy terrorist attacks since May 2003 when suicide bombers attacked three housing estates for foreigners in the capital Riyadh. The kingdom then launched a wave of retaliatory raids against the militants, and issued a list of 26 most wanted in December 2003. Security forces have killed or captured 23 of the 26 figures on that list.