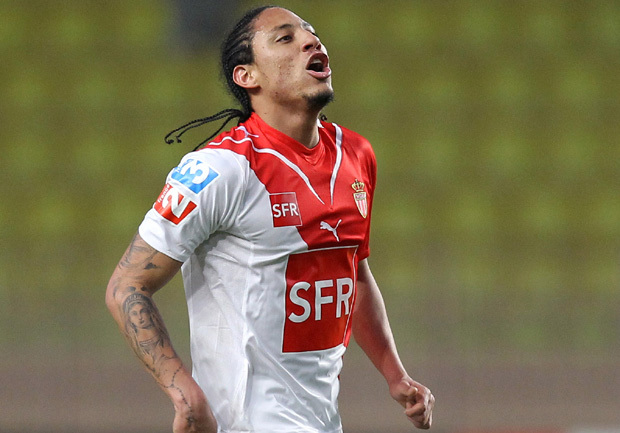 A Colombian soccer player was detained in Saudi Arabia for publicly displaying religious tattoos, including one of Jesus, according to Colombia Reports.

Juan Pablo Pino, who plays for Saudi Arabia's Al Nasr soccer club, was arrested by the Saudi moral police in Riyadh when customers at a mall complained about the tattoos, which were visible because he was wearing a sleeveless shirt. Pino, 24, was at the mall with his pregnant wife, the Catholic News Agency reports.

A Saudi cleric told Colombia Reports that the country respects Shariah law and that tattoos must be covered at all times.

Pino reportedly expressed "deep sorrow" for his actions and was released from custody after a team delegate intervened on his behalf.

The local paper Sharq reported that that after the incident, Pino's wife has asked that the family leave the country.

Last year a similar incident took place in the conservative Muslim country when a Romanian soccer player club kissed the tattoo of a cross he has on his arm after scoring a goal, the Catholic News Agency reports.

Saudi Arabia, the birthplace of Islam, follows deeply conservative social traditions and adheres closely to a strict version of Islam.

Check out PIno in action below: