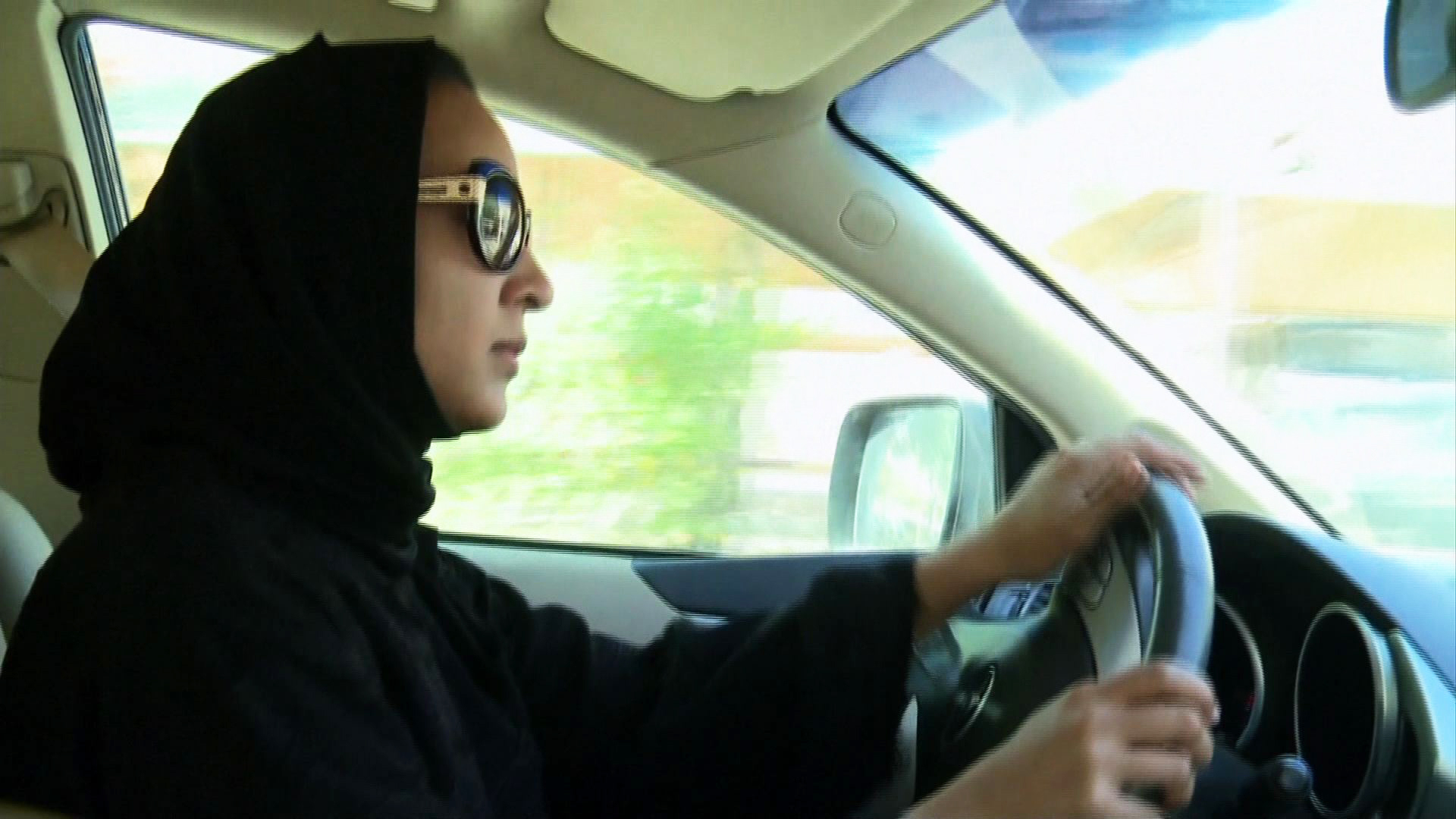 (CBS News) ISTANBUL - Dozens of women staged the biggest demonstration of its kind Saturday on the streets of Saudi Arabia, claiming a basic right in the rest of the world: the right to drive a car.

In one of the most conservative nations in the world, it is an act of defiance.

Dozens of Saudi Arabian women posted online videos of themselves behind the wheel, rebelling against an unwritten rule.

There's no law against them driving, but Saudi authorities have warned they'll arrest any woman they catch and use force if necessary.

Manal al-Sharif was arrested by Saudi Arabia's religious police for driving in 2011.

She told CBS News she also lost her job as a result and has received abuse and threats.

"You always have to be prepared when you speak up against the odds or the status quo to pay a price," she said. "Profanity, lies, rumors. You could lose your job. You could lose everything."

Saudi Arabia is heavily segregated, and women have few legal rights. They're not allowed to work or travel overseas without the permission of a male relative.

Though some Saudis want their society to modernize, many powerful Islamic clerics are against it.

One of them recently appeared on TV and claimed that driving would harm women's ovaries.

And on the street, opinion is also divided.

One man said he's against women drivers. "What if they get a flat tire?" he asked. "What would they do?"

But other Saudi men are showing their support, giving the thumbs-up to women who dare to take to the open road.