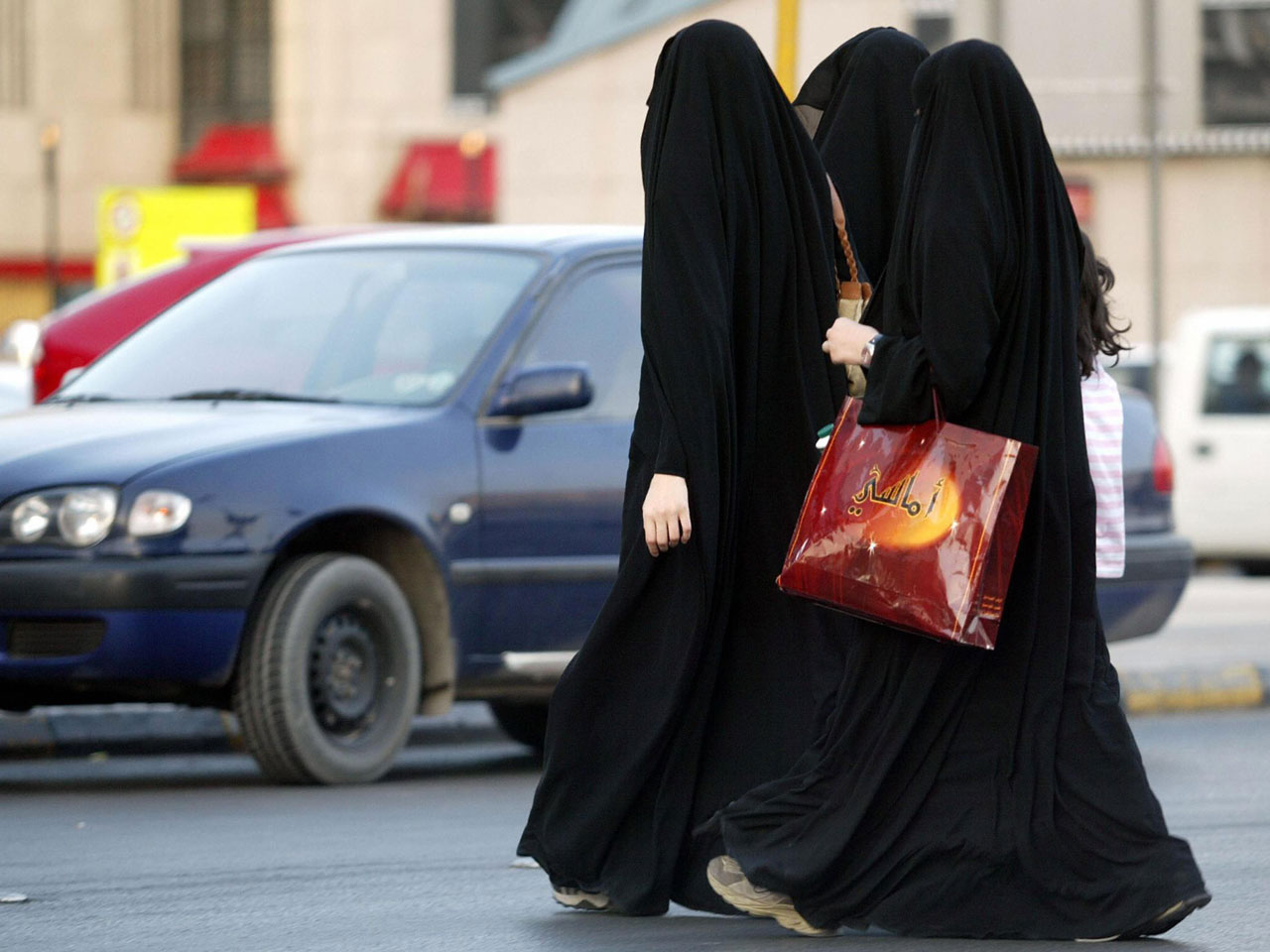 CAIRO - A Saudi woman was arrested for a second time for driving her car in what women's activists said Monday was a move by the rulers of the ultraconservative kingdom to suppress an Internet campaign encouraging women to defy a ban on female driving.

Manal al-Sherif and a group of other women started a Facebook page called "Teach me how to drive so I can protect myself," urging authorities to lift the ban and posted a video clip last week of al-Sherif behind the wheel in the eastern city of Khobar.

The page was removed after more than 12,000 people indicated their support for its call for women drivers to take to the streets in a mass drive on June 17. The campaign's Twitter account also was deactivated.

Al-Sherif, a 32-year-old IT expert, was arrested at dawn on Sunday and accused of "violating public order," according to a security official who spoke on condition of anonymity because he was not authorized to speak to the media. She was ordered held for five days while the case was investigated; her brother, Mohammed al-Sherif, who was in the car while she was driving, also was taken into custody.

Saudi Arabia is the only country in the world that bans women - both Saudi and foreign - from driving. The prohibition forces families to hire live-in drivers, and those who cannot afford the $300 to $400 a month for a driver must rely on male relatives to drive them to work, school, shopping or the doctor.

Saudi clerics, from the hard-line Wahhabi school of Islam that is the official doctrine of the kingdom, insist the ban protects against the spread of vice and temptation because women drivers would be free to leave home alone and interact with male strangers. King Abdullah has promised reforms in the past and has taken some tentative steps to ease restrictions on women. But the Saudi monarchy relies on Wahhabi clerics to give religious legitimacy to its rule and is deeply reluctant to defy their entrenched power.

Al-Sherif's arrest prompted hundreds of activists to set up Facebook groups and campaigns calling for her release and an end to the driving ban.

"Let Manal al-Sherif and all other women drive their own cars, take their kids to the hospital, buy stuff from the supermarket, go to work without a driver," columnist Khalf al-Harbi wrote in the Al-Watan daily.

Activist Walid Abou el-Kheir posted on his Twitter account a petition signed by 300 Saudi activists appealing to the Saudi king to set al-Sherif free and make a clear commitment to ending the driving ban.

Some female activists said the arrest and swift suppression of the campaign were signs of the kingdom's growing unease over the popular uprisings sweeping the region, toppling authoritarian regimes in Tunisia and Egypt. Earlier this year, Saudi authorities moved quickly to put down small pro-reform protests, mainly by the country's Shiite minority, that were organized on Facebook.

"The authorities are worried ... because it could encourage other forms of rebellion especially at a time the whole region is shaking up," said Wajeha al-Huwaide, who was involved in a 2007 campaign that collected more than 3,000 signatures in a bid to try to overturn the ban.

"Whenever the Arab region is shaken with changes, the state feels threatened and surrenders more to the religious establishment to keep its political system intact," said al-Huwaide, who filmed the video of al-Sherif driving.

In Washington, State Department spokesman Mark Toner, said the U.S. administration was seeking more information about al-Sherif's status. "We understand there's an active debate on a lot of these social issues in Saudi Arabia, and we trust the government of Saudi Arabia to give careful consideration to these voices of its citizens as they speak about issues of concern," Toner said.

In the video of her driving, al-Sherif - dressed in a headscarf and the all-encompassing black abaya all women must wear in public - argues that not all Saudi women are "queens" who can afford to hire a driver and says driving for women can save lives, time, and a woman's dignity. Al-Sherif said she learned how to drive at the age of 30 in New Hampshire.

"We are humiliated sometimes because we can't find a taxi to take us to work," she said.

Al-Sherif faces accusations of "violating the rules and the system by driving her car and roaming the streets of the province," the prison chief in Khobar, Ayoub ben Nahit, was quoted as saying in the daily Al-Watan. He also accused her of "inciting public opinion" by posting the video clip.

She had been detained for several hours on Saturday but was released after she signed a pledge agreeing not to drive.

There is no written Saudi law banning women from driving, only fatwas, or religious edicts, by senior clerics that are enforced by police. No major Islamic clerics outside the country call for such a ban.

One prominent Saudi cleric, Abdel-Rahman al-Barak, said in a fatwa posted on his website that women who violate the driving ban are "sinful and are opening (the doors) of evil."

Previous moves by women to overturn the driving ban have been met with swift reprisals by the authorities.

More than two decades ago, a group of women got into cars and drove the streets of Riyadh. The protest cost the 47 female drivers and passengers dearly. They were arrested, lost their jobs for 2Â½ years, were banned from travel for a year and were condemned by the powerful clergy as harlots.

On Monday, another woman was also reportedly arrested, along with two female relatives, after driving to a grocery store in a remote area of al-Ras province north of Riyadh, according to the website of the Al-Riyadh daily.

The paper quoted the woman as saying she doesn't have a male relative to take her shopping and has driven herself to the supermarket in the past. Women in remote desert areas of Saudi Arabia can sometimes drive without authorities noticing.