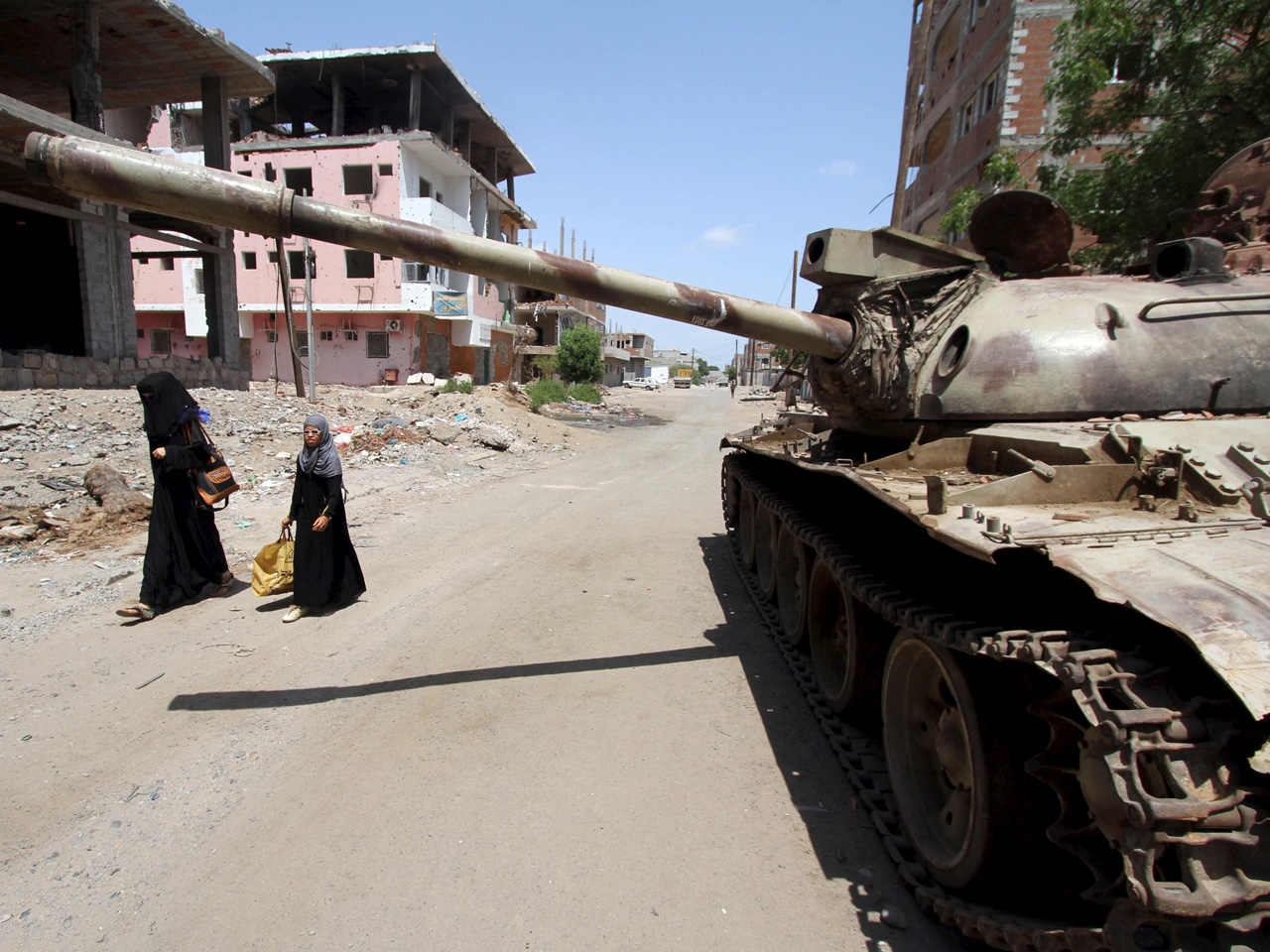 The strikes hit the celebration in al-Wahga, a village near the strategic Strait of Bab al-Mandab, said the officials, who remain neutral in the conflict that has splintered Yemen.

At least 40 people were wounded in the two airstrikes, they said.

The strikes, a senior government official said, were "a mistake." Many of the victims were women and children, according to several villagers.

Further details and circumstances that led to the wedding party being mistakenly hit were not immediately known.

Yemen's conflict pits the rebels, known as Houthis, and forces loyal to former President Ali Abdullah Saleh against the Saudi-backed and internationally recognized government. The U.S.-backed, Saudi-led coalition has been carrying out airstrikes against the rebels since March, often hitting civilians as well.

The conflict has killed at least 2,100 civilians, according to U.N. figures.

All officials and local residents spoke on condition of anonymity because theywere not authorized to talk to the media or fear reprisals.