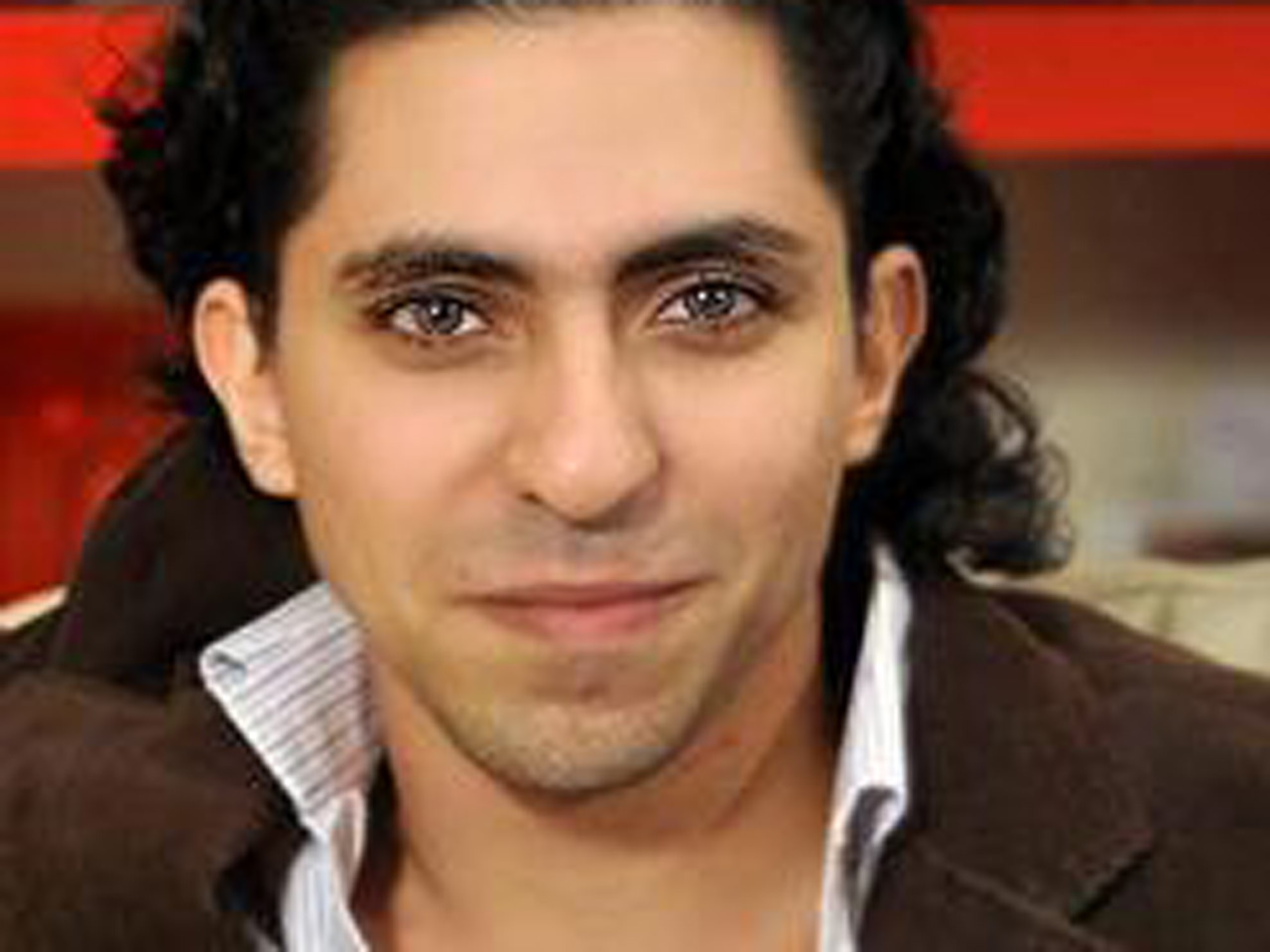 RIYADH, Saudi Arabia The founder of a liberal-minded website in Saudi Arabia has been sentenced to seven years in prison and 600 lashes after angering Islamic authorities in the ultraconservative kingdom, a newspaper reported Tuesday.

Raif Badawi, through his website known as Free Saudi Liberals, had urged Saudis to share opinions about the role of religion in the country, which follows a strict form of Islam that includes harsh punishments for challenging customs.

A judge in the Red Sea port of Jiddah imposed the sentences but dropped charges of apostasy, which could have brought a death sentence, the Al-Watan newspaper reported. Badawi has been held since June 2012.

The newspaper did not name the judge who sentenced Badawi, nor did it say when the ruling was handed down. It was unclear Tuesday whether Badawi would receive any credit for the time he's already served.

Jen Psaki, a State Department spokeswoman, said Tuesday that the U.S. was "deeply concerned" by the sentence given to Badawi.

"We believe that when public speech is deemed offensive, be it via social media or any other means, the issue is best addressed through open dialogue and honest debate," Psaki said.

Hard-line Saudi clerics have raised repeated objections to social media, including one prominent Islamic scholar describing Twitter as a path to hell. He later withdrew the comment.

In a written statement, New York-based Human Rights Watch said Badawi was convicted of insulting Islam in comments he made on his website and on television.