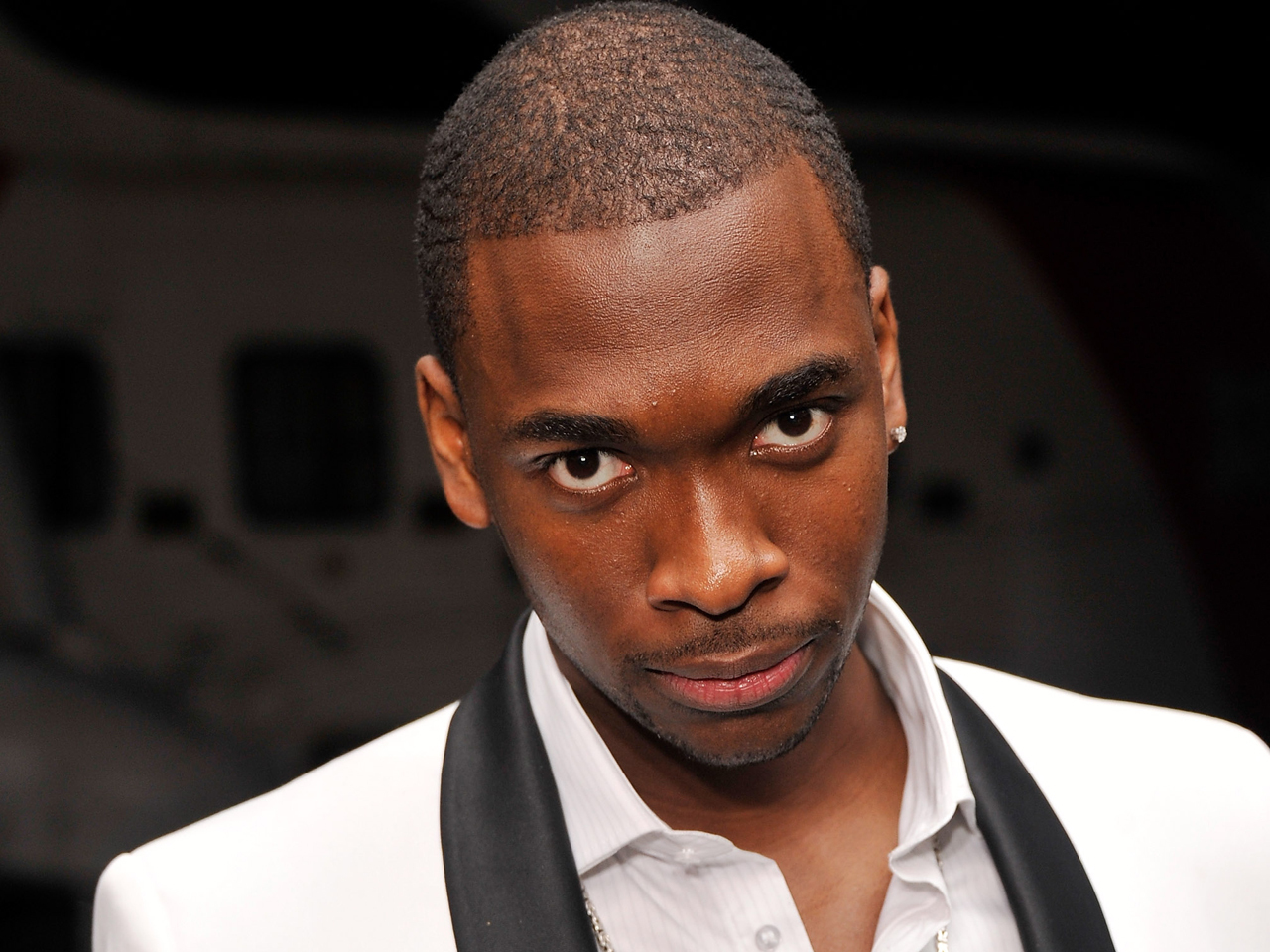 "SNL" creator and executive producer Lorne Michaels announced the casting switch in an interview with The New York Times posted Wednesday. Michaels said it was time "to shake it up."

Pharoah joined the show in 2010, and has since stood out for his impressions of Denzel Washington, Eddie Murphy and Will Smith.

Michaels also said Jason Sudeikis will remain with the show at least until January, and will continue to play Mr. Obama's Republican opponent, Mitt Romney.