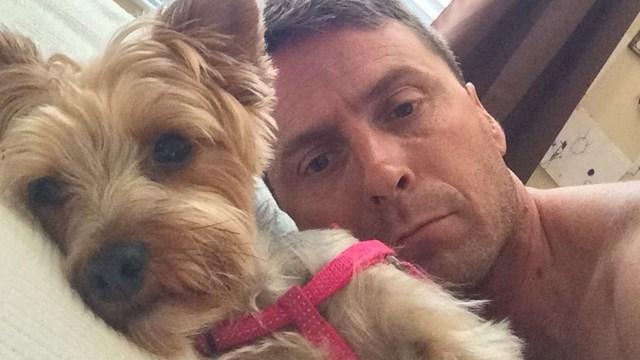 SARASOTA, Fla. - Authorities say a sheriff’s deputy in southwest Florida tried to kill a woman he had been defrauding.

Knight said when the woman entrusted Bybee -- an 18-year agency veteran -- with her dog, the deputy sold the dog through Craigslist.

Knight said Bybee was placed on administrative leave earlier this month after the deputy’s fingerprint was found on checks totaling $65,000 that the victim said had been fraudulently signed.

Days later, Knight said Bybee attempted to kill the woman and make it look like a suicide.

Bybee was held without bail on attempted murder and other charges. Jail records didn’t show whether he had an attorney.

CBS Tampa affiliate WTSP reports the woman first reported the harassment two months after befriending the deputy. He reportedly took possession of the dog while she was in the hospital, and sold it without warning her. After alerting officials to Bybee fradulently cashing checks in her name, he allegedly tried to kill the woman by forcing her to take pills.

Bybee allegedly then tried to cover up her death by leaving the door from her house to the garage open with the car running, fulling the home with carbon monoxide.

“It is beyond unacceptable an individual who works in a postilion of trust and guardianship to their community and is capable of the heinous crimes like Frankie Bybee committed. It is a disgrace to this agency and to the law enforcement profession,” Sheriff Knight said.