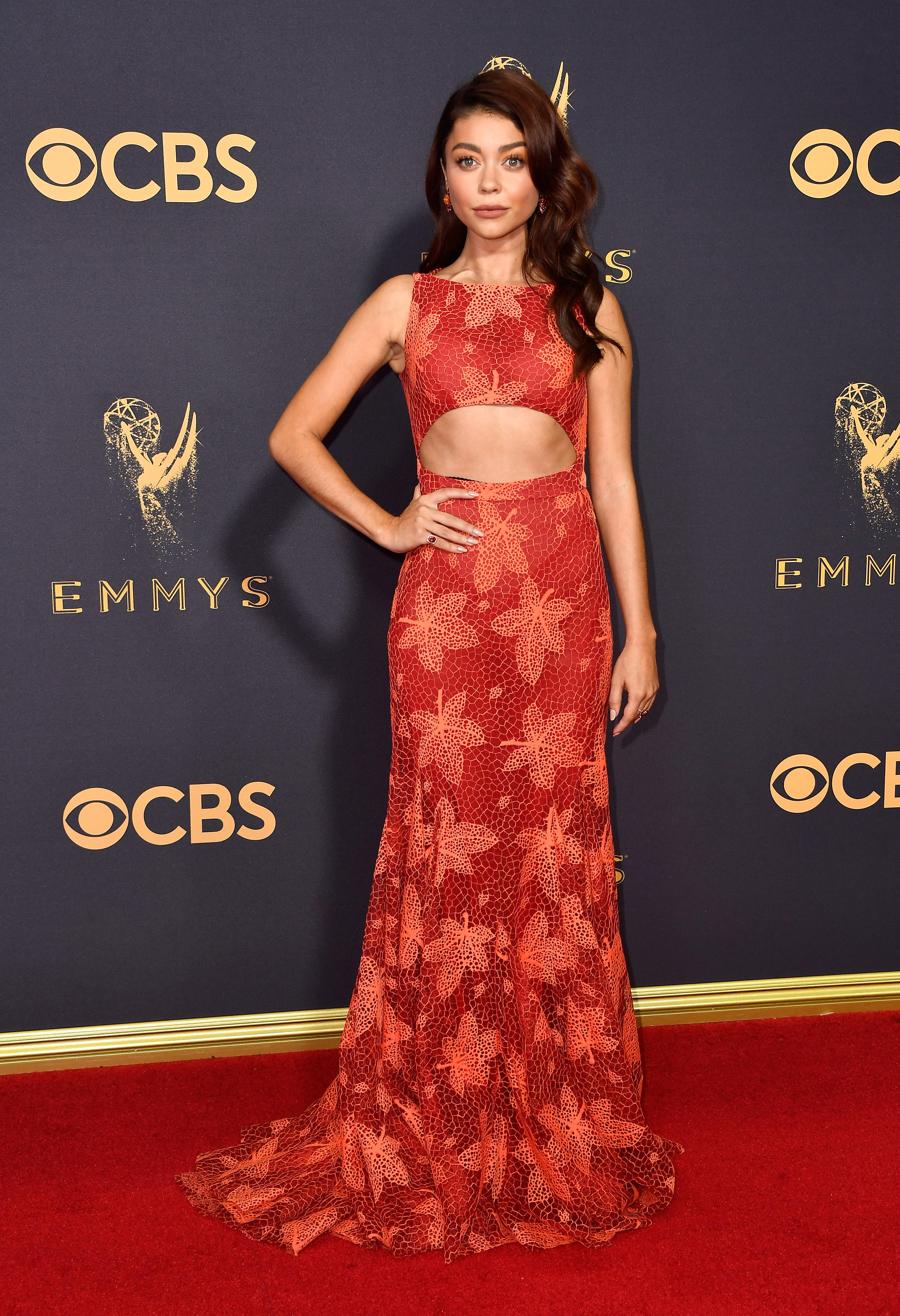 Hyland talked about the tragedy online and asked fans to donate to a GoFundMe for Canaday's hospital bills.

She also called Eggeling a murderer on Twitter, pointing out that he had prior DUIs on record. "May he rot in hell," she added.

Later, Hyland wrote that she was taking a break from Twitter after receiving negative comments about the situation.

Eggeling is due in court on Wednesday.