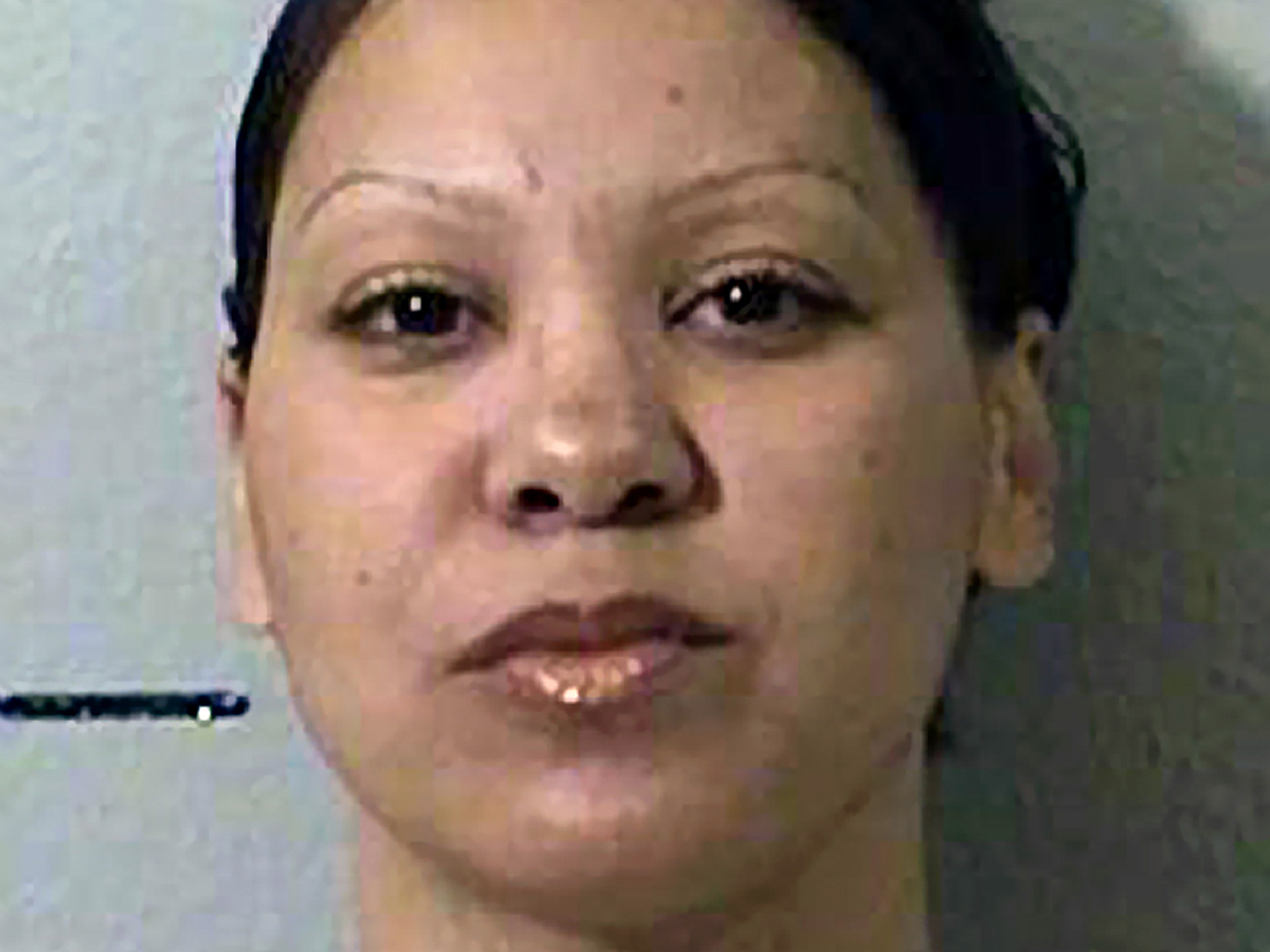 SACRAMENTO, Calif. - Sara Kruzan, a California woman who was sentenced to life in prison as a teenager for killing her former pimp, has been released under a new California law that allows for the resentencing of certain inmates convicted as juveniles.

She was 17 when she was sentenced for fatally shooting George Howard in a Riverside motel room in 1994. She said Howard sexually assaulted her at an early age and she began working for him as a prostitute at 13.

Prosecutors said the now 35-year-old Kruzan was no longer working for Howard when she killed him.

"It is justice long overdue," Yee told the Los Angeles Times. He called Kruzan's case the "perfect example of adults who failed her, of society failing her. You had a predator who stalked her, raped her, forced her into prostitution, and there was no one around."

In September, Gov. Jerry Brown signed a second bill requiring parole boards to give special consideration to juveniles tried as adults who have served at least 15 years of lengthy sentences. Advocates estimate there are more than 1,000 prisoners already eligible for parole hearings under that new law.

Kruzan's case garnered widespread publicity in 2010 after Human Rights Watch posted a six-minute interview with her on YouTube.

The year culminated with Gov. Arnold Schwarzenegger commuting her sentence to 25-years-to-life with the possibility of parole on his last full day in office. Schwarzenegger said he still considered her guilty of first-degree murder, but he sympathized with her defense that the man she killed had sexually abused her and served as her pimp for years.

Kruzan's aunt, Ann Rogan, recently told CBS News she is "elated" about her niece's release and planned to take her in as soon as she got out.

"Things happen to us but then we evolve and change and become stronger and we become better and that's what has happened to Sara," Rogen said.