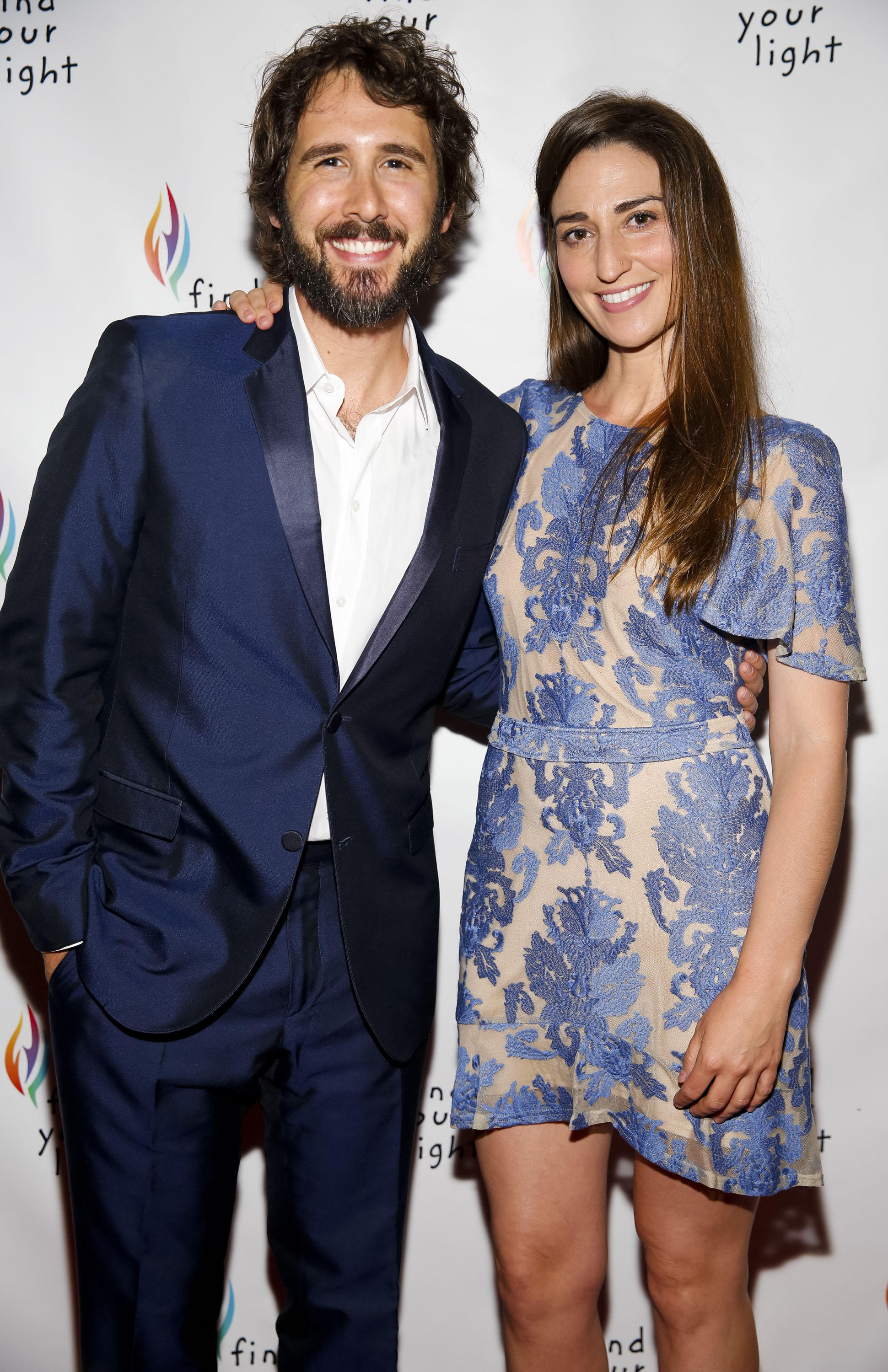 CBS announced that fan favorites and Tony Award nominees Sara Bareilles and Josh Groban will host the 72nd annual Tony Awards on Sunday, June 10 for the first time from Radio City Music Hall. The show will air live at 8 p.m. ET/7 p.m. CT and delayed at 8 p.m. PT on CBS.

Bareilles received a Tony nod in 2016 for best score for "Waitress," while Groban was nominated for best actor in a musical for his role in "Natasha, Pierre & The Great Comet of 1812" in 2017.

Meanwhile, Tony winner Leslie Odom, Jr. and "Waitress" star Katharine McPhee will announce the nominations for the 2018 Tony Awards live on May 1 on "CBS This Morning."

In a video announcement, Groban joked about hosting for the first time, "You'll see that I'm a double threat and not a triple threat." When he asked Bareilles how many clothing changes she will have, she said, "A hundred and 21," while Groban responded, "Two for me."

In a press statement, Bareilles said, "I feel incredibly lucky to get to spend an evening celebrating and applauding this outstanding collective of artists, friends, collaborators and creatives. It is my great honor to join my friend Josh Groban in hosting the Tonys this year, and use the opportunity to simply say a heartfelt 'thank you' to this wonderful community ... in high heels, with jokes."

"I am humbled and ecstatic to be co-hosting the Tony Awards this year with such a brilliant artist and wonderful friend, Sara Bareilles. The dedication and inspiration surrounding live theater gave me my life path as a young kid, and the warmth and support of the Broadway community has been the highlight of my career," Groban added.

Groban also warned in the video that while any flubs in their announcement were censored, the Tonys will be live, he said with a wink.