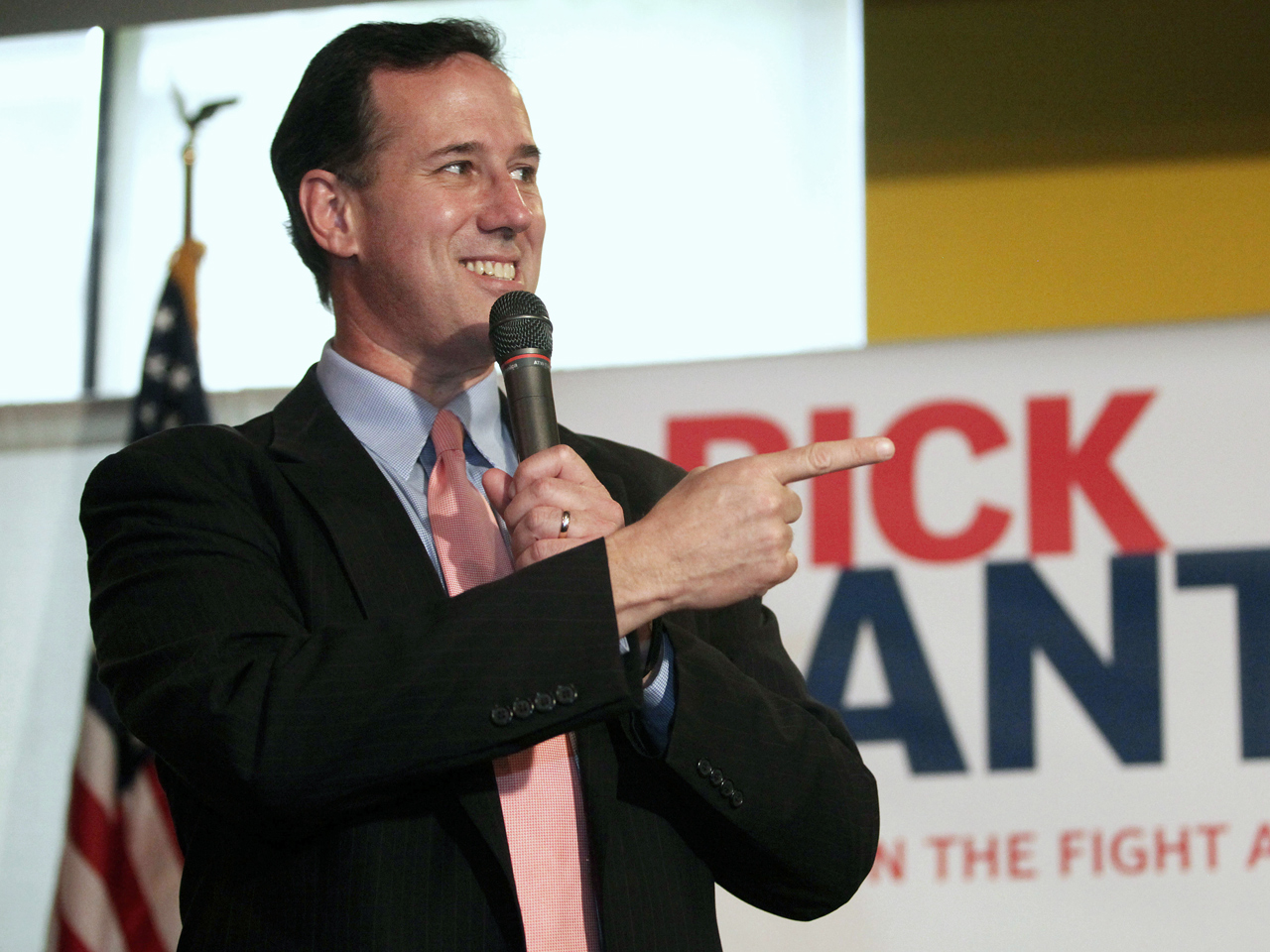 Republican presidential candidate Rick Santorum said Tuesday that President Obama set a bad example by letting his 13-year-old daughter Malia travel to Mexico during her Spring break, even though the State Department has issued a travel warning to U.S. travelers considering a trip to Mexico.

"What I would say is that the president's actions should reflect what his administration is saying," Santorum said in a phone interview with conservative radio talk show host Glenn Beck. "If the administration is saying that it's not safe to have people down there, then just because you can send 25 Secret Service agents doesn't mean you should do it... And when the government is saying this is not safe, then you don't set the example by sending your kids down there."

The State Department's travel warning notes that "millions of U.S. citizens safely visit Mexico each year" and that "the Mexican government makes a considerable effort to protect U.S. citizens and other visitors to major tourist destinations." Still, because of "Transnational Criminal Organizations" involved in drug trafficking and other criminal activity, "crime and violence are serious problems throughout the country."

However, there is no State Department warning in effect for the state of Oaxaca, where Malia is reportedly on a school trip.

Several news outlets on Monday published reports about Malia's school trip, but the stories were removed at the White House's request.

"From the beginning of the administration, the White House has asked news outlets not to report on or photograph the Obama children when they are not with their parents and there is no vital news interest," Kristina Schake, communications director to First Lady Michelle Obama, said in a statement. "We have reminded outlets of this request in order to protect the privacy and security of these girls."

This afternoon, a strong 7.4 earthquake with shook central southern Mexico. Schake confirmed that Malia Obama is safe and was never in danger.