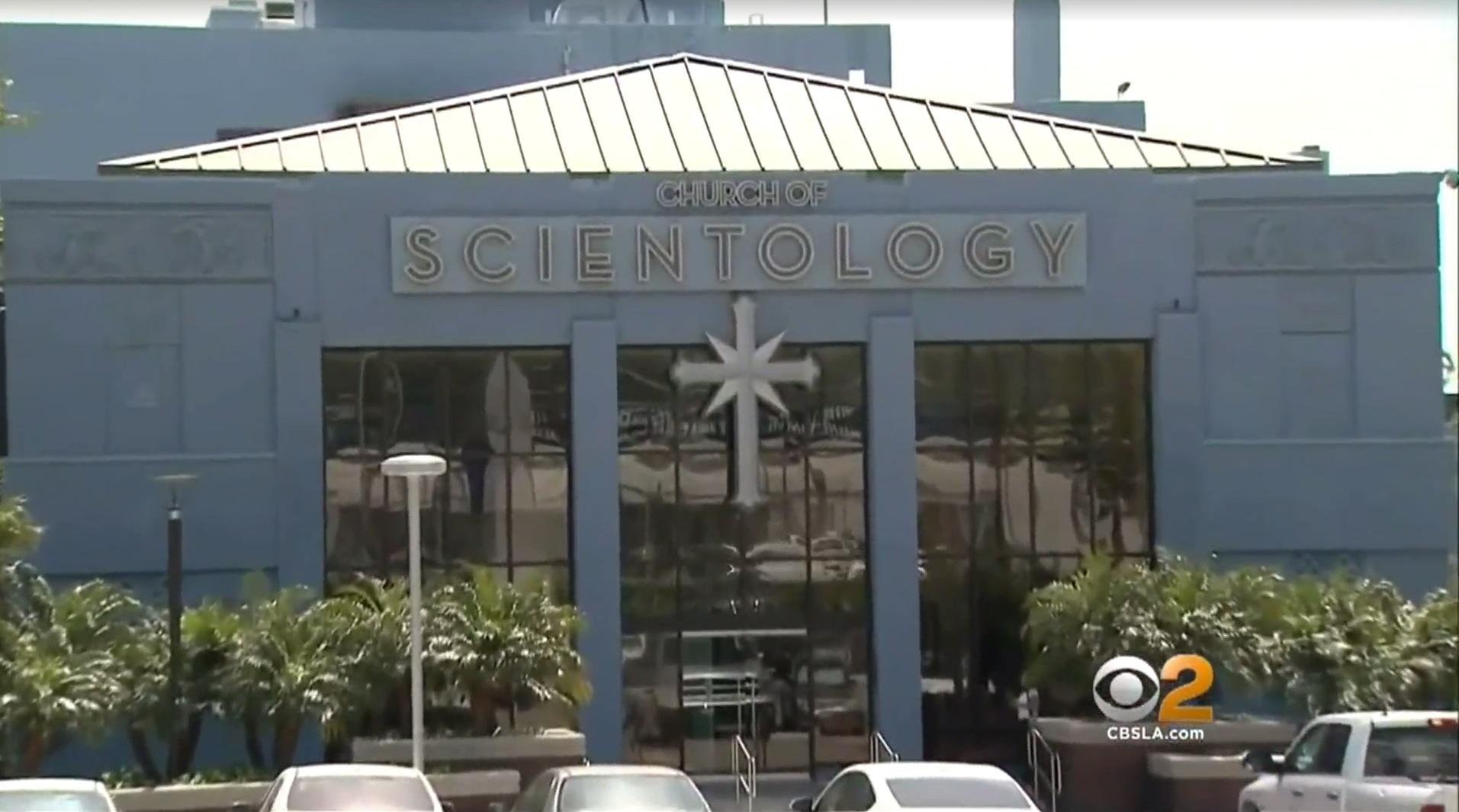 SANTA MONICA -- Santa Monica High School canceled an anti-drug program after parents learned that it is affiliated with the Church of Scientology, CBS Los Angeles reports.

The Foundation for a Drug Free World recently held three assemblies at Santa Monica High School. But the principal scrubbed the rest of the series on substance abuse prevention.

Parents were upset after they got wind the Church of Scientology sponsored the talks.

"Separation of church and state. They're a religious group. I don't agree with that," parent Tracy Toth said.

The lectures were brought onto campus after a student fell off the roof in March because he was on LSD, the school said.

A district spokesperson said "[Santa Monica High School] Principal Dr. Antonio Shelton fully vetted this organization and felt that it would be excellent for our students."

"I think that the principal was doing what he thought was an informative program because the community has been concerned about some of these issues," said Sheila Spencer, a member of the PTA.

Families were able to opt their kids out of the assemblies.

The school said it will no longer work with the organization.

"They never stated they were from the Church of Scientology or nor did they try to recruit anybody," said 10th-grader Lea Yamashiro.

The Church of Scientology provided the Hollywood Reporter the following statement Friday regarding the issue:

"The Church of Scientology is saddened to hear that religious discrimination would stand in the way of saving young lives. The Church is a proud sponsor of the Drug-Free World education program which has helped millions of young people to learn the truth about drugs and how to live a drug-free life. One would think that the tragic death of a student from LSD would be enough to set aside bigotry when there is evidence-based information that is invaluable, free of charge and provided out of good will and open hearts. The mother volunteering to assist Santa Monica High School with this program gave of her time freely out of her own compassion to help other parents keep their kids safe and living clean, productive lives. The Foundation for a Drug-Free World, http://www.drugfreeworld.org, provides free of charge, secular, educational materials on the danger of illicit drug use and its volunteers -- Scientologists, Catholics, Christians, Jews, Muslims and individuals of other faiths or none at all -- are heroes helping to make a better world."