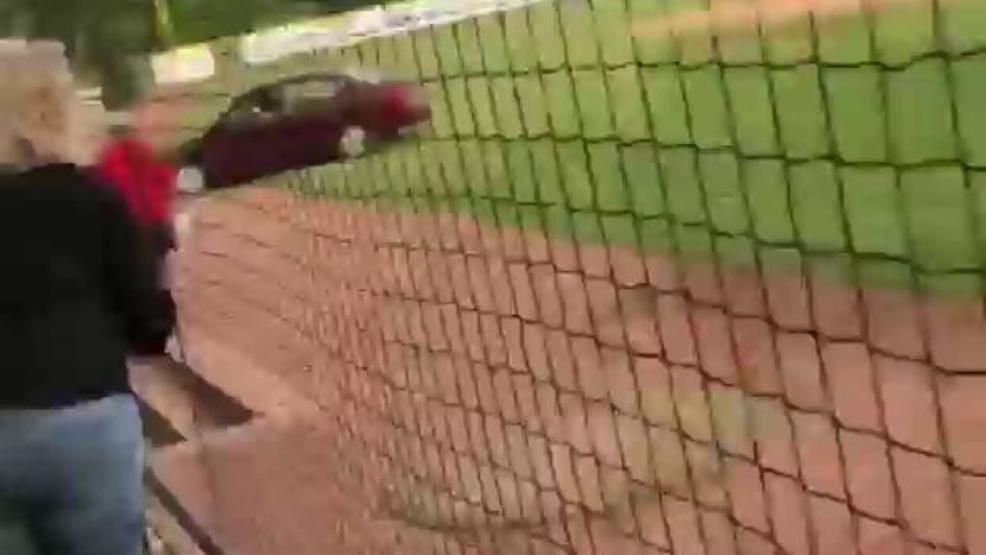 Police in Sanford, Maine, say a driver is facing manslaughter charges after she struck and killed an elderly man in a tragic incident. Carol Sharrow, 51, allegedly plowed through a gate and drove across a little league baseball field Friday night.

Several players were on the field at the time and more than 200 people were in the stands. Police are trying to determine why it happened. None of the players were injured.

Authorities identified the victim as Douglas Parkhurst, 68, from West Newfield, CBS affiliate WGME-TV reports. He died on the way to the hospital. No one else was injured in the incident.

One witness said he was playing basketball as the incident the unfolded.

"After the car got off the field, [the driver] came to the gate and the older guy pushed the kids right out of the way. He took the hit for the kids," Justin Clifton told WCSH-TV.

"We can't even have kids play baseball without someone getting hurt. You get very angry as well. You just have a lot of emotions when you see that," he told the station.

Sharrow was taken to York County Jail in Alfred, where she remained Saturday.

In a Facebook post, the Sanford Maine Little League wrote: "We want to share our heartfelt gratitude that physically all of our players from Babe Ruth and Little League are safe."

The AP said the league's leaders called for the community to support the young players and on Saturday about 100 people turned out for a morning game, where the Salvation Army distributed free water and coffee.

Zachary McMurtry, 13, said he was on the pitcher's mound when the car drove onto the field.

"Everyone started screaming and for a second I froze and then realized I had to get out of there," McMurtry told the Portland Press Herald.