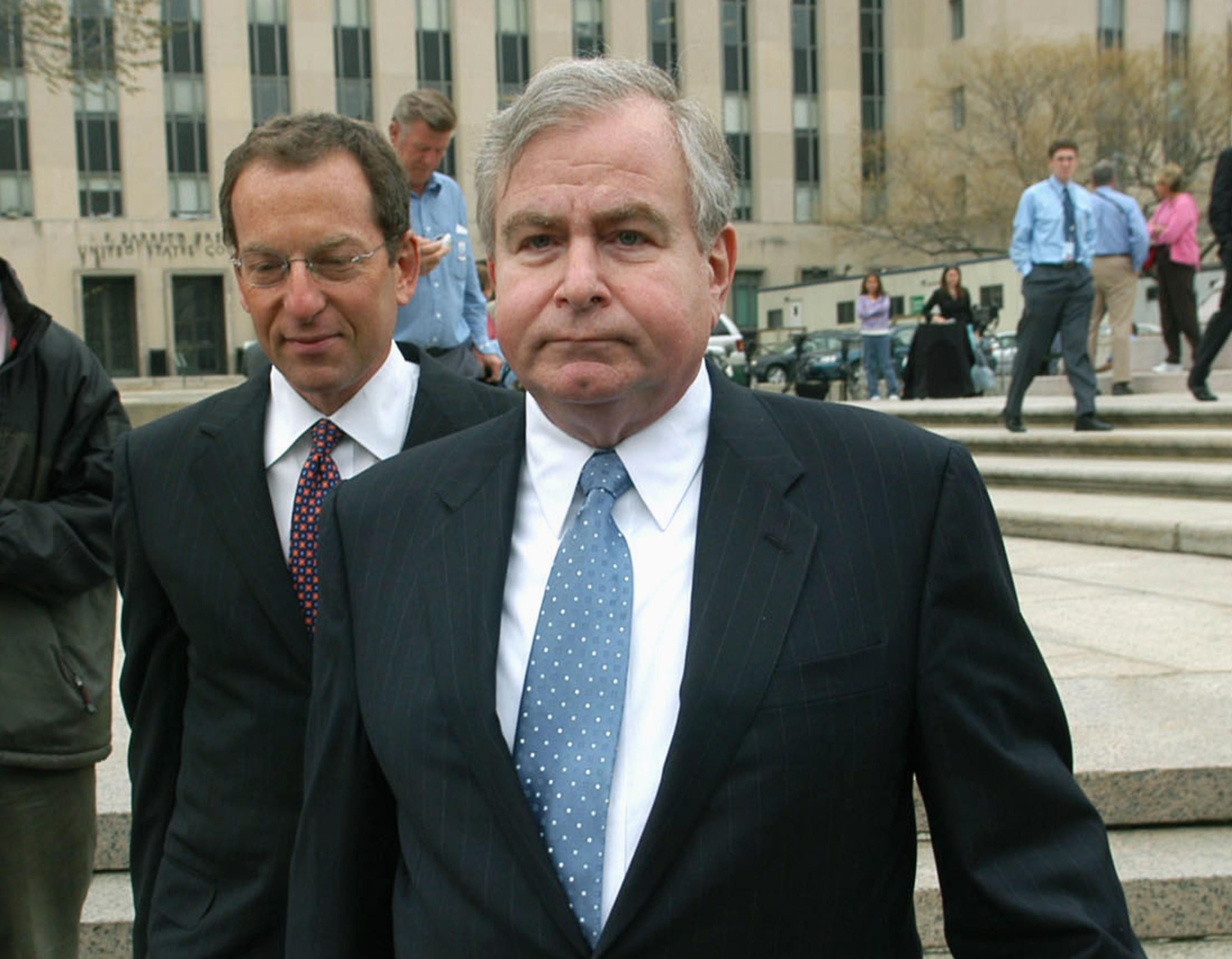 That word comes from his consulting firm, Albright Stonebridge Group.

"Our country is stronger because of Sandy's deep and abiding commitment to public service, and there are countless people whose lives he changed for the better," ASG co-chair and former Secretary of State Madeleine Albright said in a statement from the firm. "I am certainly one of them. He was one of my dearest friends and among the wisest people I have ever met."

Berger died Wednesday. He was 70 years old and in ill health.

The cause of death was not immediately available.

"Around the globe, families and children are living healthier, more secure lives because, as a private citizen, Sandy was a humanitarian who helped the world respond to crises and feed the hungry," the president said in a statement. "I'm grateful to Sandy because, as President, I've benefited personally from his advice and counsel. Our thoughts are with Sandy's beloved family, including his wife Susan, his children Deborah, Alexander and Sarah, and five cherished grandchildren. May they find some comfort in knowing that the America he loved is stronger because of his service."

Berger was White House national security adviser from 1997 to 2001, including a period when the Clinton administration carried out airstrikes in Kosovo and against Saddam Hussein's forces in Iraq. Berger also was deeply involved in the administration's push for free trade. Before this role, he served as Clinton's top foreign policy adviser during Clinton's 1992 campaign.

Berger later served as an informal adviser to then-Democratic presidential candidate John Kerry during his 2004 campaign. He quit the campaign, however, after an FBI investigation was launched into whether he had mishandled classified terrorism documents in 2003. In 2005, Berger pleaded guilty to removing and retaining the sensitive papers from the National Archives. He received a criminal sentence and was fined $50,000 for taking the documents.