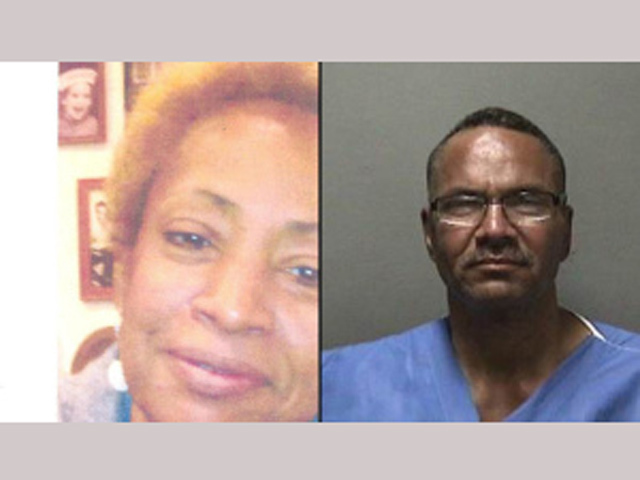 (CBS/AP) OAKLAND, Calif. -Authorities in California found a woman's body on Friday in an area where investigators were searching for a missing federal investigator.

Oakland police said the body was discovered near Laguna Valley Park in Vacaville, where crews have been looking for 50-year-old Sandra Coke of Oakland.

Oakland police spokeswoman Officer Johnna Watson said the body has not been identified and will be taken to the Solano County medical examiner.

Local, state and federal investigators have been combing an area around the Solano County Fairgrounds in Vallejo overnight searching for clues involving the disappearance of Coke, Watson said.

Coke, 50, a capital case investigator for the federal public defender's office in Sacramento, was last seen in Oakland on Sunday.

Police arrested Randy Alana, 56, of Oakland, a registered sex offender, on an unspecified parole violation on Tuesday as he was being questioned about his ties to Coke. Watson said the arrest took place after investigators discovered he was with Coke on Sunday.

"He is a person of interest. We do know they were seen together last Sunday evening," Watson said. "We are looking at an angle to see if foul play was involved."

Coke left her Oakland home shortly after 8:30 p.m. Sunday after reportedly telling her 15-year-old daughter she was meeting with someone who found her missing dog and that she would be back in 30 minutes.

Her daughter called police when her mother did not return home that night.

A family friend, Laura Burstein, said Thursday that Coke dated Alana more than 20 years ago. Another friend, Dan Abrahamson, told KGO-TV that Alana recently reappeared in the Bay Area and reached out to Coke for help.

"All we ask is if he has any information about the whereabouts of Sandra that he immediately come forward with it," Burstein said.

Alana was being held in jail without bail Thursday. He is considered a high-risk sex offender as state records show he has convictions for rape and kidnapping.

Earlier Thursday, dozens of Coke's family and friends announced a $100,000 reward for any information leading to her return.

"These last few days have been a living nightmare," Tanya Coke, her sister, said Thursday. "We are all desperate to see her return home safely."

Police found Coke's 2007 Mini Cooper convertible on Monday, just a few blocks from her home, and her two cell phones were found near the Oakland-Emeryville border and near Interstate 80 in Richmond.

Complete coverage of the Sandra Coke case on Crimesider