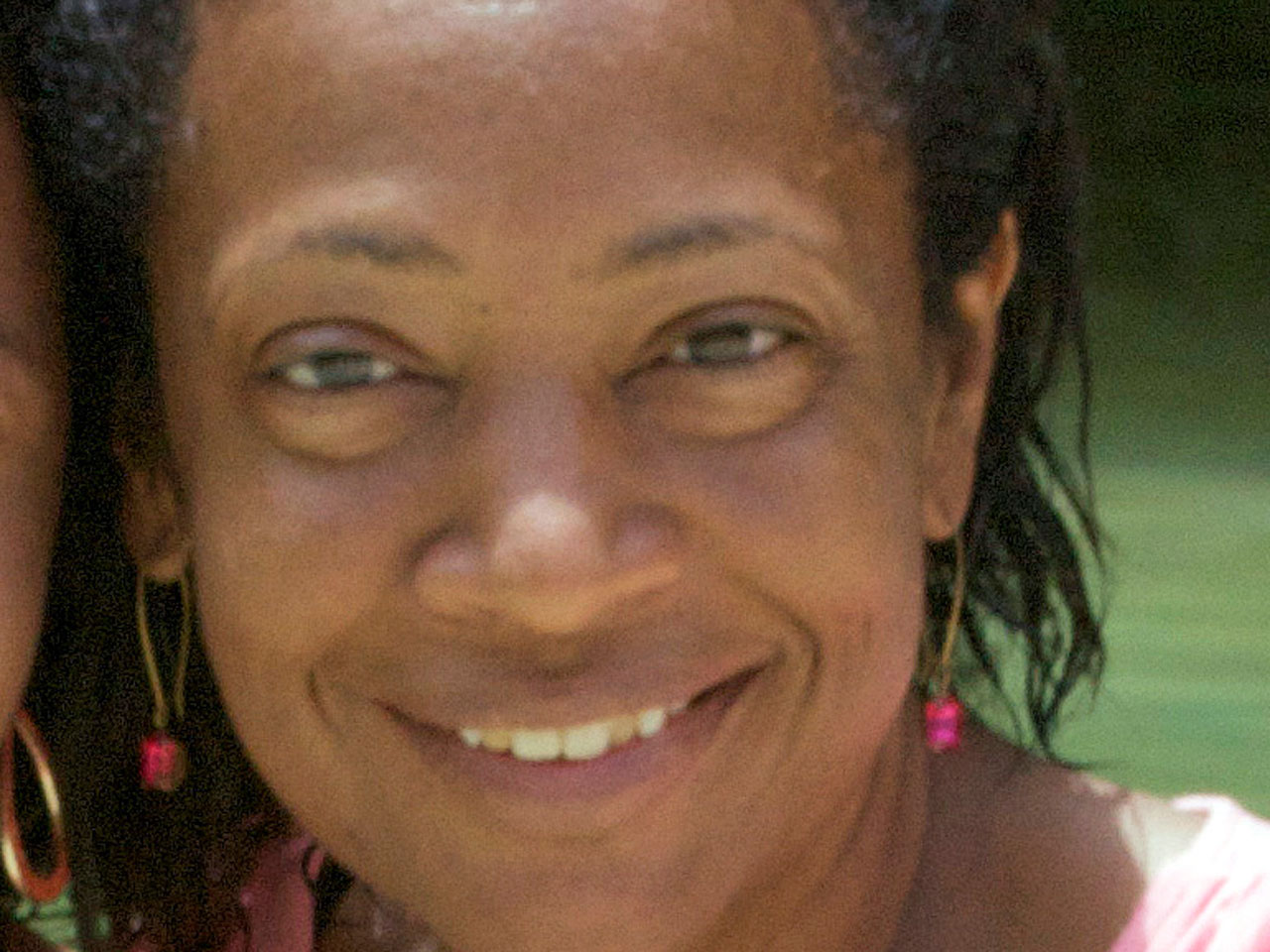 (CBS) OAKLAND, Calif. - Sandra Coke, an investigator with the federal public defender's office in Sacramento, disappeared Sunday night after telling her daughter she was meeting with someone with information about the family's missing dog. She said she would return to their Oakland home in 30 minutes, but she never did, CBS San Francisco reports.

As the hours passed and the 50-year-old Coke didn't return or answer her phone, her 15-year-old daughter reportedly grew increasingly worried and notified a family friend, Coke's sister told the station.

Police also found Coke's two cell phones in separate locations - one discarded near the Oakland-Emeryville border and another near an intersection off Interstate 80 in Richmond, Coke's sister said. The missing woman's daughter was reportedly able to track her mother's phone to Richmond using the "Find My iPhone app."

Family members, friends and co-workers of Coke fanned out around the locations where the phones were discovered and posted flyers Wednesday. They described Coke, who celebrated her 50th birthday last week, as a highly dedicated, responsible mother.

"We are quite certain my sister has been abducted because this is entirely out of character," said Coke's sister, Tanya Coke Kendall, who flew out from New Jersey on Tuesday. "She is a employee and mother who would never, ever leave her daughter alone for the evening."

Joseph Schlesinger, Coke's longtime friend and co-worker at the federal public defender's office, said he doesn't believe Coke's disappearance is linked to her role at work, where she investigates criminal death row cases.

As part of her job, Coke frequently interviews defendants' relatives, friends and doctors in order to gather additional information for a defense case, often traveling across the country, he said.

However, he said in his long career with the public defender's office, he's never heard of someone retaliating against an investigator in connection with a criminal case.

"I've never felt threatened in any way," he told the station.

Coke's dog, Ginny, apparently was abducted during a break-in at her home in May. Coke had been visiting pet shelters, canvassing neighborhoods and sending out fliers to locate the dog, Schlesinger told The Associated Press.

Her sister said someone had previously tried to extort money from Coke, falsely claiming they had her dog.

On Wednesday, police officers left Coke's home with her work laptop and a desktop computer as part of their investigation into her disappearance, her sister reportedly said.

They had not shared any new leads with the family as of Wednesday afternoon, she said.