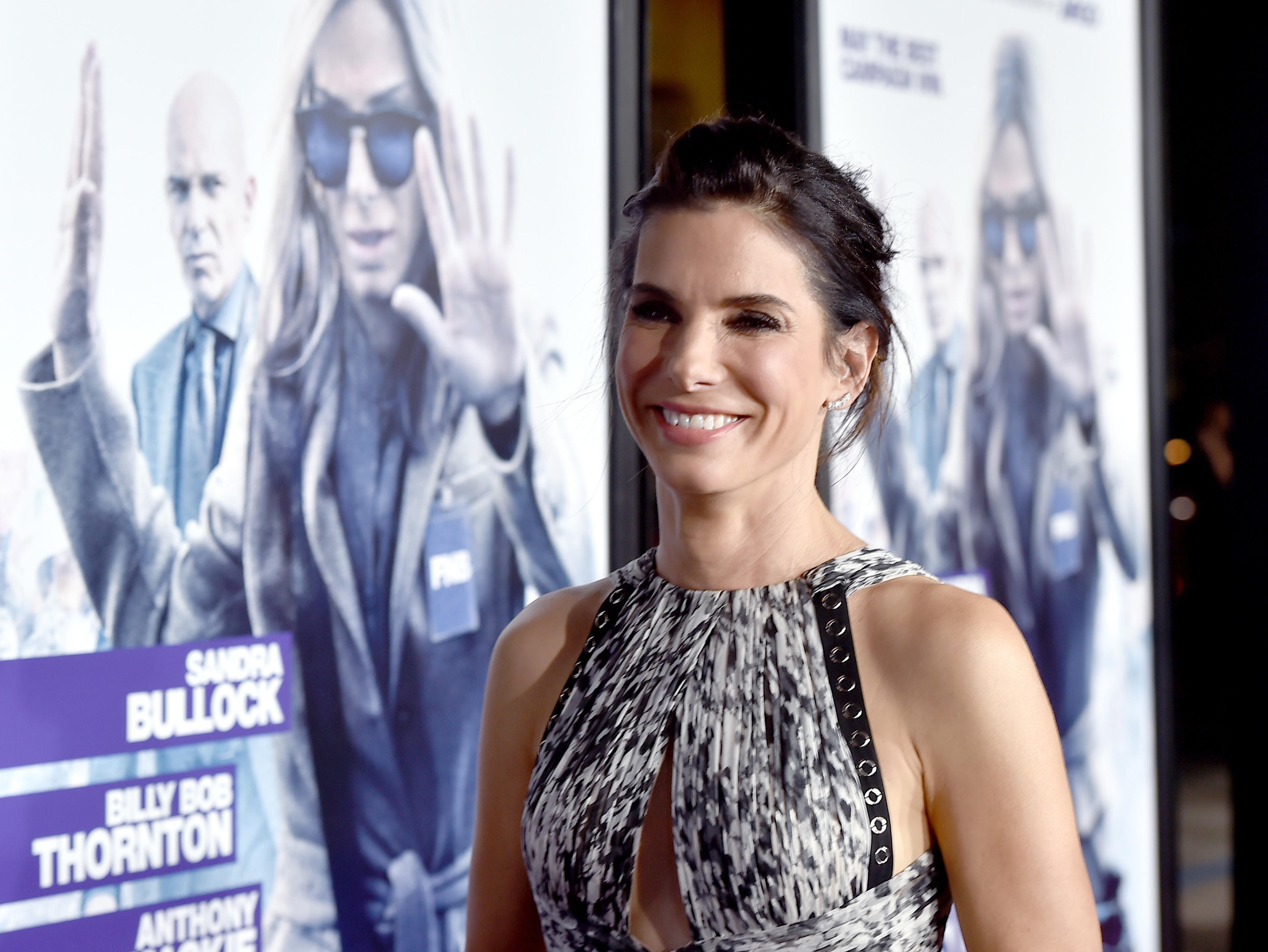 A man who was convicted of stalking Sandra Bullock in 2014 was found dead on Wednesday in an apparent suicide at his home in La Crescenta, California. The man had been involved in a standoff with a SWAT team for hours after police tried to serve a warrant.

CBS Los Angeles reports that the standoff began shortly before 7 a.m., when police tried to serve a warrant at 42-year-old Joshua Corbett's home. Police told the station that the SWAT team was called because of the suspect's threat of violence to police.

Hours later, LAPD Officer Tony Im said the standoff had ended early Wednesday afternoon and Corbett had been found dead of a "self-inflicted injury." Corbett was under probation for breaking into Bullock's home while she was inside in June 2014. He was convicted and sentenced to five years probation for stalking the actress.

During the incident, Bullock called 911 while hiding in a bedroom closet, telling a dispatcher a stranger had broken into her home.

"I'm locked in my closet," Bullock said during the call, which was played during a preliminary hearing. "I have a safe door in my bedroom, and I've locked it, and I'm locked in the closet right now."

The case against Corbett was put on hold in January 2017 because of doubts over Corbett's mental competence. Last March, a judge lowered his bail, but ordered Corbett to stay at a mental health treatment center in Tarzana.