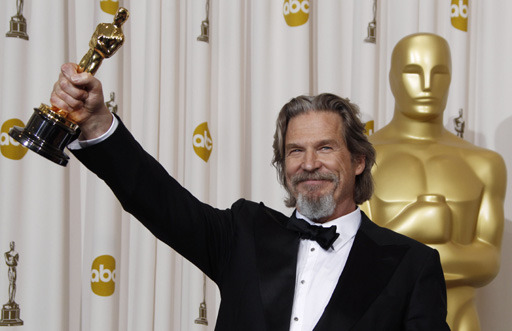 NEW YORK (CBS/AP) Academy Awards winners Sandra Bullock, Jeff Bridges, Halle Berry and Marisa Tomei are confirmed to hit the stage as presenters at the next Oscar show on Feb. 27, along with past nominee Oprah Winfrey, producers of the telecast announced Monday.

At last year's Oscars, five-time nominee Bridges won the best-actor prize for "Crazy Heart," while Bullock took home the best actress honor for her role in "The Blind Side."

Berry, who is currently starring in "Frankie & Alice," was named the best actress for 2001's "Monster Ball." Three-time nominee Tomei received the best supporting-actress Oscar for 1992's "My Cousin Vinny."

While Winfrey earned a supporting-actress nomination for 1985's "The Color Purple."

Nominations for the 83rd annual Academy Awards, which will be hosted be actors James Franco and Anne Hathaway, are due out Jan. 25.