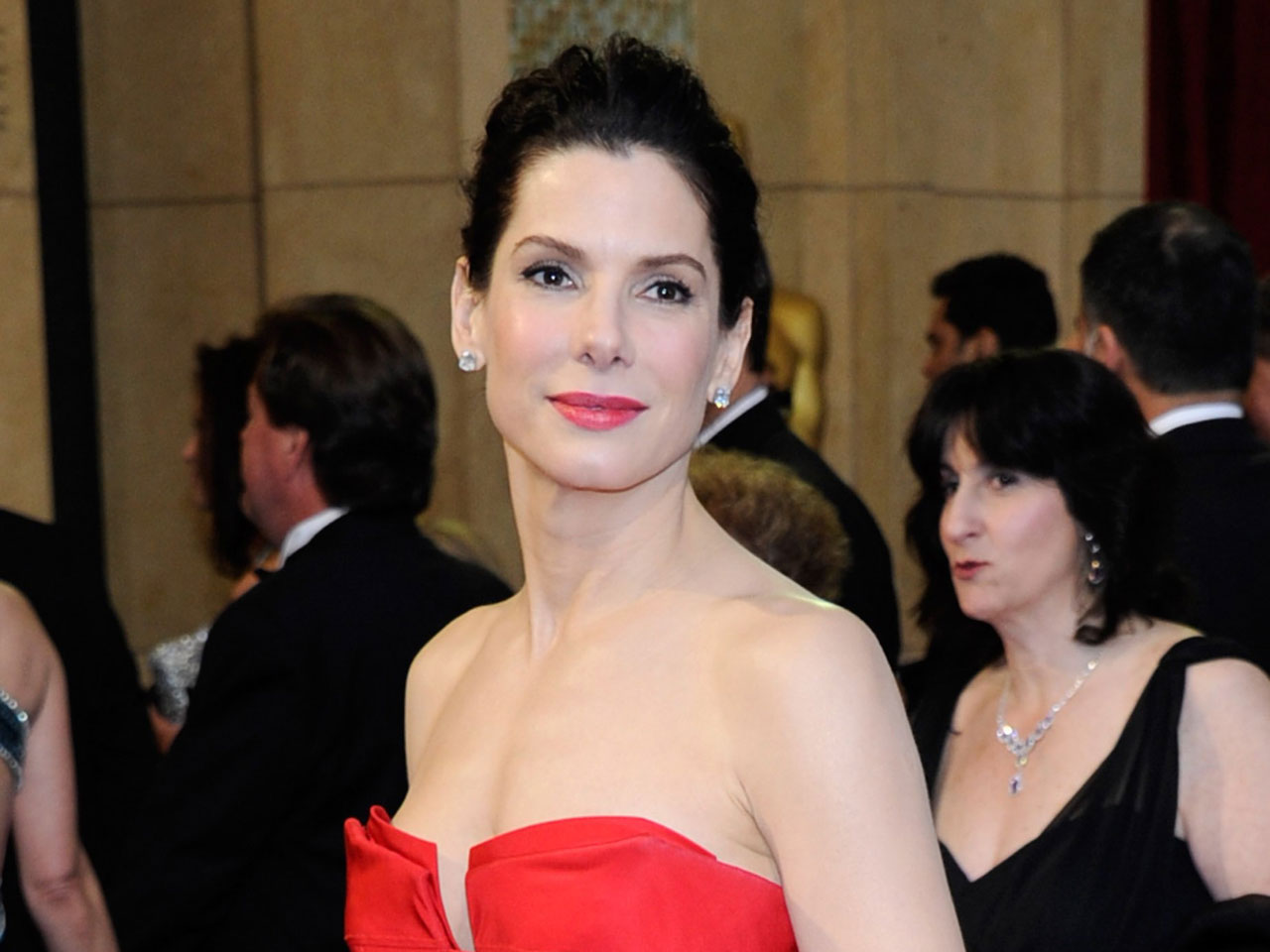 (CBS) Sandra Bullock has given a generous donation to help relief efforts in Japan.

The Oscar-winner donated $1 million to aid victims in the country following the devastating earthquake and tsunami.

"The American Red Cross is extremely grateful for this generous support from Sandra Bullock and her family," the organization said in a statement obtained by Entertainment Tonight on Thursday. "This contribution is vitally important as the Red Cross works to provide critical assistance and essential relief items in this time of urgent need for so many people in Japan."

This isn't the first time that Bullock has helped people in need. According to the report, she also gave $1 million to Doctors without Borders to aid the relief effort in Haiti after the country was hit by a devastating earthquake in January 2010.

CNN reports that the actress' contribution is the largest celebrity donation to the Red Cross to be announced since the disaster struck last Friday, though the charity may have recieved large donations that were kept confidential at the donors' request.