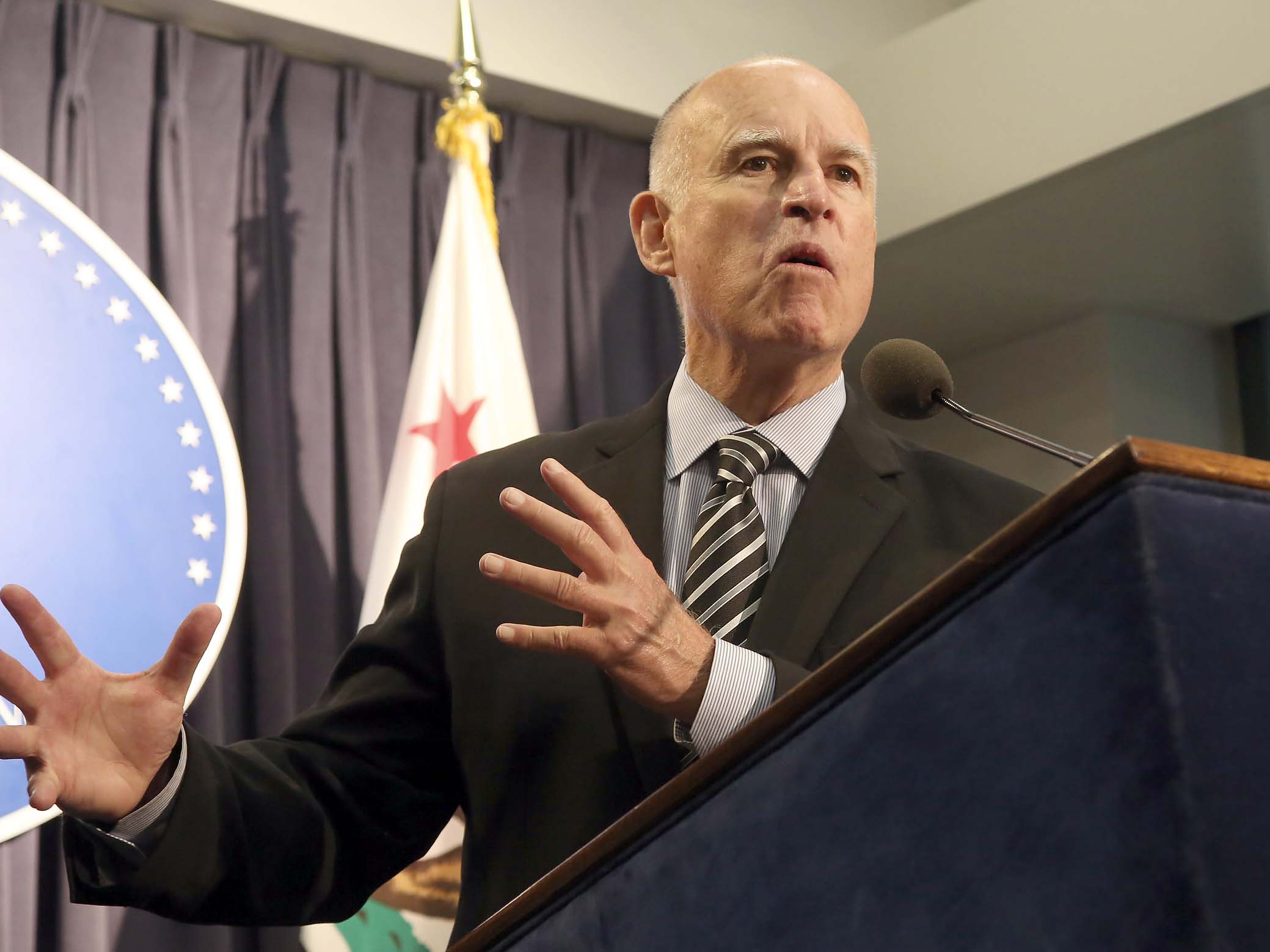 SAN FRANCISCO --San Francisco has approved a measure making it the first place in the nation to require businesses to provide fully paid leave for new parents.

The San Francisco Board of Supervisors voted Tuesday to approve a required six weeks of fully paid leave for new parents -- a move that's a first for any jurisdiction.

The state already allowed workers to receive 55 percent of their pay for up to six weeks to bond with a new child. The money comes out of a state insurance program funded by workers. The proposal approved Tuesday would require San Francisco employers with at least 20 employees to make up the rest.

Advocates said the legislation is needed because too many families can't afford to take leave, but small business owners said the latest proposal is among a long list of city mandates -- including paid sick leave and health coverage -- that unfairly targets independent owners.

New parents who for the city and county of San Francisco enjoy 12 weeks of paid leave while private employers such as Facebook and Microsoft are generous with leave as a way to retain workers.

But Supervisor Scott Wiener, who pushed the legislation, says not everyone works for the city or Facebook. He sees paid leave for full-time and part-time workers as another step toward addressing income inequality, much like the $15 hourly minimum wage legislation that California Gov. Jerry Brown signed Monday and San Francisco approved for workers in 2014.

For small businesses, however, the requirement is seen as yet another that cuts into their competitive edge. Mark Dwight, founder of Rickshaw Bagworks, a company of 30 employees that makes custom work bags in San Francisco, said local businesses don't have the wiggle room to spread costs or turn to deep-pocketed investors.

"We are in the most expensive place to do business, and that's all we've got. The economies for scale are just not there," he said, adding of the mandates, "It's kind of like, where does it end?"

San Francisco's Small Business Commission, of which Dwight is president, opposed the measure. The San Francisco Chamber of Commerce was neutral. Both groups, which represent thousands of small businesses, said these matters are better addressed by the state or federal government. The business-sponsored Bay Area Council, whose members include Google and Microsoft, supported the proposal.

A California bill increasing the amount of paid leave to 70 percent of wages awaits the governor's signature.

Advocates say San Francisco would be the first in the U.S. to require full parental leave, an issue that is gaining momentum across the country much like the debate over a higher minimum wage.

The requirement will start in 2017.

Here are some things to know about the measure passed Tuesday:

WHAT DOES THE MEASURE DO?

The state of California currently allows workers to receive 55 percent of their pay for up to six weeks to bond with a new child. The money comes from a state insurance program funded by workers. The measure in San Francisco requires private employers to make up the remainder of a parent's full pay for six weeks.

The benefit applies to new mothers and fathers who work at least eight hours a week and spend at least 40 percent of their work week within San Francisco boundaries.

The regulation will be phased in, starting with businesses that employ 50 workers or more in January 2017.

The legislation does not apply to the federal, state or other municipal governments.

WHAT IS THE POLICY FOR SAN FRANCISCO GOVERNMENT EMPLOYEES?

People who work for the city and county of San Francisco receive up to 12 weeks of paid leave. In comparison, the city of Portland and Multnomah County in Oregon offer six weeks to its employees. New York City offers six weeks of fully paid leave to its nonunion employees.

HOW DOES THIS COMPARE TO OTHER PARENTAL LEAVE POLICIES?

HOW DOES THIS COMPARE TO PRIVATE EMPLOYERS?

Some big-name technology companies in hypercompetitive Silicon Valley offer generous paid leave benefits to attract and retain workers. Netflix, for example, offers up to one year of paid leave for salaried workers and 12 to 16 weeks for hourly workers.