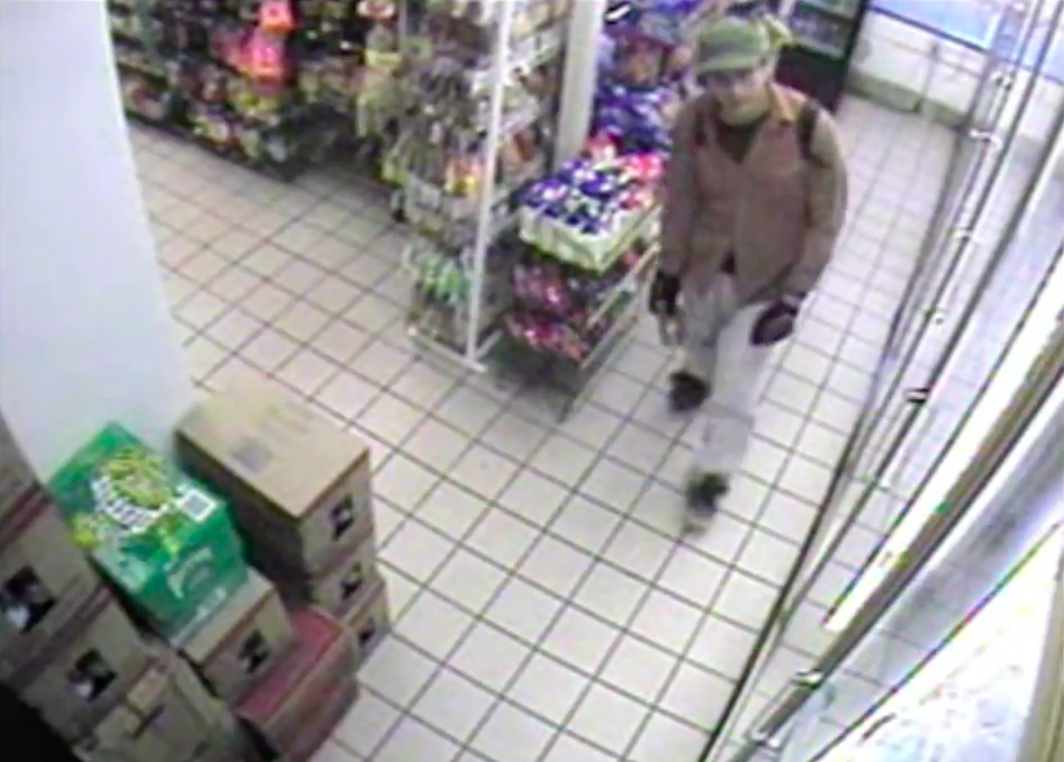 SAN DIEGO -- An unidentified assailant set a transient on fire near San Diego's Horton Plaza Wednesday morning in the fourth attack in a four-day spree of violence that has left two other homeless men dead and a third severely injured, CBS San Diego affiliate KFMB reported.

Witnesses saw someone crouched over what they initially thought was a flaming pile of clothing shortly after 5 a.m., according to San Diego police. Realizing that it actually was a person on fire, one of the bystanders hurried over and pulled a burning towel off the victim, Capt. David Nisleit told reporters. The assaulted man was hospitalized with critical injuries. Investigators believe that whoever carried out the downtown assault also is responsible for three similar attacks this week.

The body of the first victim in the series, 53-year-old Angelo De Nardo of San Diego, was found in flames in an open area in Bay Park about 8 a.m. Sunday. An autopsy determined that he had been killed prior to being set ablaze. Police have declined to release his cause of death. Witnesses to that attack told investigators they saw a man running across nearby Interstate 5, carrying a gas can.

Shortly before 5 a.m. Monday, a second homeless man was found bleeding from stab wounds to his upper body in the Midway district. He was hospitalized in critical condition but was expected to survive.

Below is the San Diego Police Department surveillance video of the homeless attacks on July 5, 2016:

Less than 90 minutes later, another transient was found dead in San Diego's Ocean Beach, about three miles from the scene of the second assault, according to police. His name has not been released.

Surveillance cameras at a convenience store near where the first victim was found captured grainy images of a "person of interest'' in the case, a gloved, backpack-wearing man in a baseball cap and light-colored pants.

Police have been urging transients to remain vigilant, avoid sleeping alone on the streets and remain in open, well-lit areas.